Bloodstained: Ritual of the Night hits 1 million sales, gets a year’s worth of content updates to celebrate 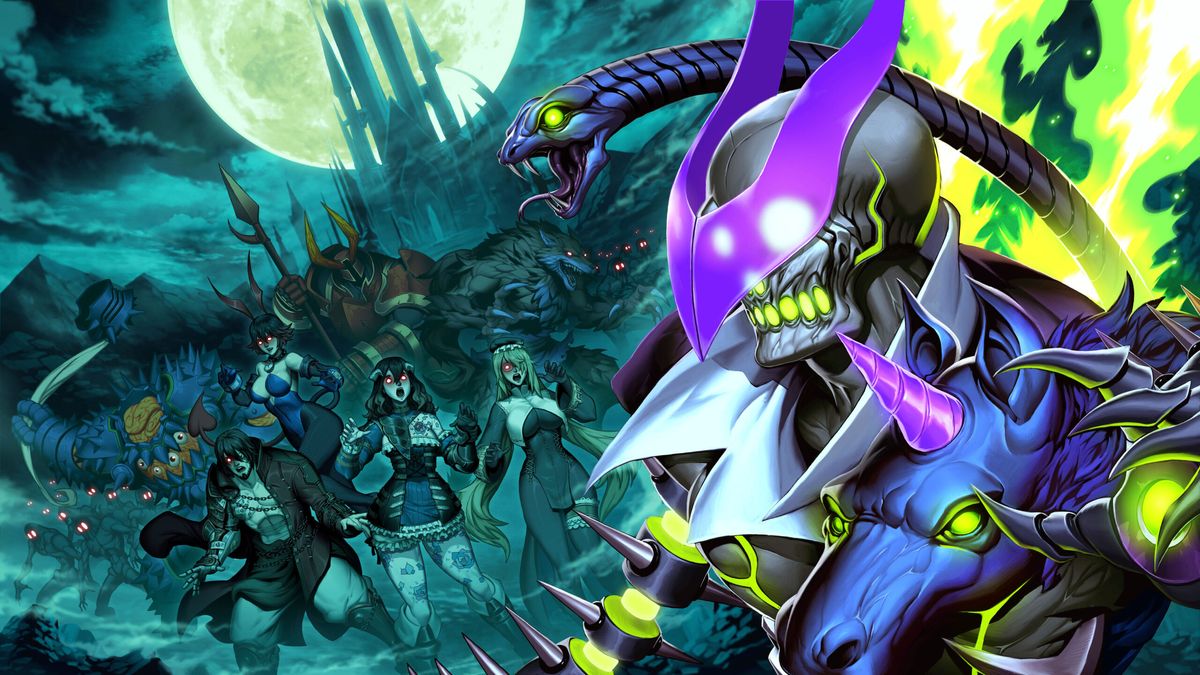 Bloodstained: Ritual of the Night has hit 1 million sales, and to celebrate developer ArtPlay has set outs its content roadmap for the rest of 2020.

On June 23, Boss Revenge mode will allow you to reverse the roles and take control of four of the bosses to fight the usual protagonists. It looks like the four bosses you’ll be able to play as are Bloodless, Andrealphus, Bathin and Gremory. The June 23 update will also include the Chroma Wheel, which will allow for full control over your character’s colour palette, as opposed to the preset options that are currently available.

During Q3 2020, three new gamemodes will be released. The first is VS Mode, which sounds ever so slightly battle-royale-y in its description. Enemies (either online or locally) will fight for survive by “indirectly attacking each other”, so expect lots of traps and environmental kills over straight brawling.

Following that will be Chaos Mode, a boss rush that can be played either solo or cooperatively that includes randomised item drops to make each run different. The random element does suggest this might be the replacement for the controversially cancelled roguelike mode, which was a stretch goal for the game’s original crowdfunding campaign.

Finally, the single-player Classic Mode sounds more like a mini campaign, featuring five new stages featuring their own sub-bosses. I do wonder if this is going to be more akin to the excellent spinoff Bloodstained: Curse of the Moon, which leaned far more heavily into the retro style than Ritual of the Night.

Finally, Q4 2020 will see the release of Bloodstained’s third playable character, following Miriam and Zangetsu. ArtPlay has already stated it won’t be Dominique, which has sent fans into a frenzy speculating who it might be instead. My guess is Susie.

It’s nice to see Bloodstained doing well for itself, as a rare example of a crowdfunded game not only actually launching, but (mostly) meeting backers’ expectations and then following it up with long-term content support. It seems like creator Koji Igarashi really cares for the project, which is refreshing after the likes of Mighty Number Nine showed pedigree doesn’t necessarily equal a good final game.

Boss Revenge Mode and the Chroma Wheel will be added to Bloodstained on June 23 across all platforms bar the Switch, which will see the update come at some point in July instead.