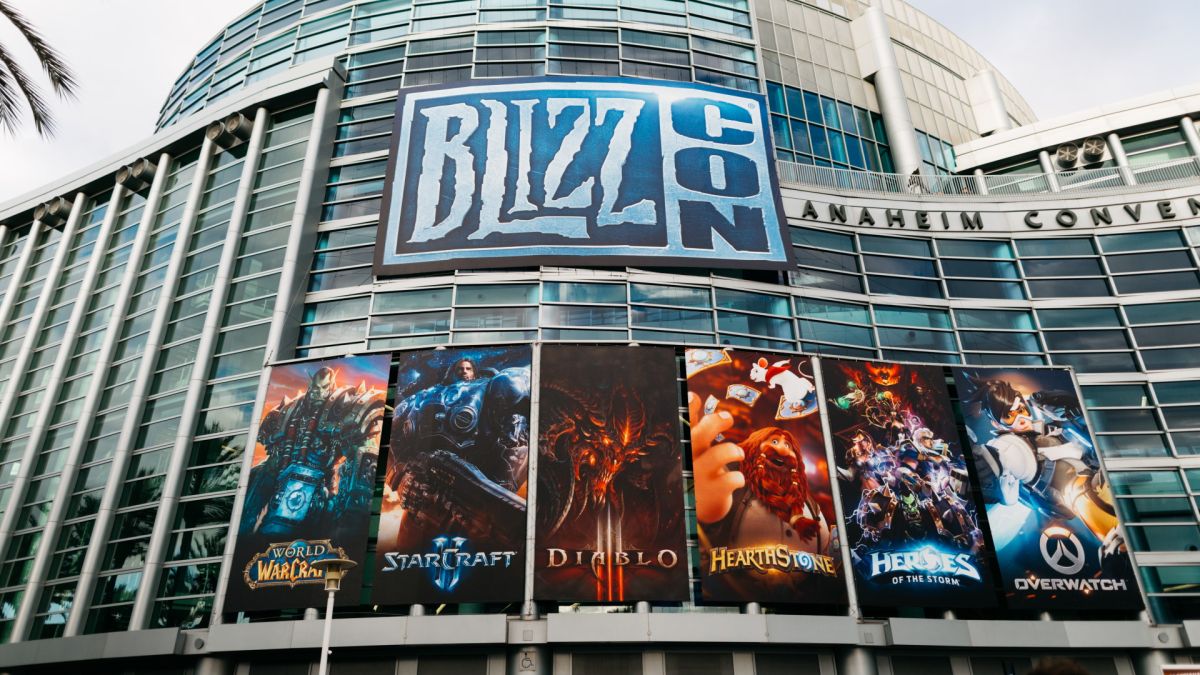 In April, Blizzard warned that BlizzCon ‘might not be feasible’ this year because of the COVID-19 pandemic. Today, the studio made it official: BlizzCon 2020 is canceled.

“During this time, we’ve had many discussions about what holding a convention could look like in light of all the health and safety considerations we’d want to make,” wrote BlizzCon executive producer Saralyn Smith. “We’ve also talked about different paths we could take, and how each one could be complicated by fluctuations in national and local health guidelines in the months ahead. Ultimately, after considering our options, we’ve come to the very difficult decision to not have BlizzCon this year.

“We’re feeling deeply disappointed about this decision, and imagine many of you will feel the same. I truly love BlizzCon, and I know that’s a sentiment shared by everyone at Blizzard. We will sorely miss connecting with so many of you at the convention and ‘recharging our geek batteries’ this fall.”

The good news is that, like many other companies, Blizzard is planning an online event “to channel the BlizzCon spirit” in the absence of the actual event. Details have yet to be nailed down, including a date, but the expectation is that it will take place in early 2021; replacements for some of the esports competitions that normally take place at BlizzCon, including the Hearthstone Global Finals and the Overwatch World Cup, are also being planned.

“We’ll tell you more about our plans as they develop,” Smith wrote. “But in the meantime, we hope to see you exploring the Shadowlands, hanging out in the Tavern, pushing the payload (do it!), and wherever else in the Blizzard universes you may roam.”

We’re keeping a running list of all the online events taking the place of canceled conventions this year—including the return of the PC Gaming Show, coming your way on June 6—that you can keep an eye on right here.