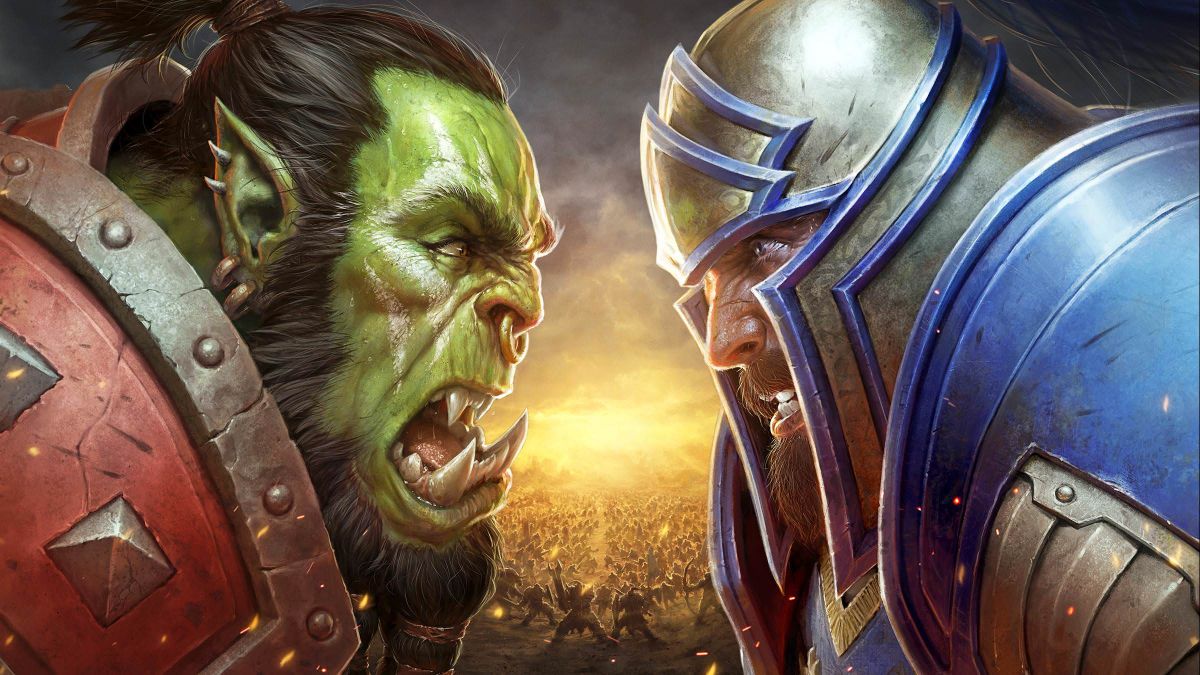 Last week, Blizzard co-founder and former president and CEO Mike Morhaime said he thought that increased accessibility in World of Warcraft had the unintended side effect of making the game less social. Not accessibility in the sense of assistive devices and settings that open games to more players, to be clear, but through an easing of the learning curve and need to grind: “The reasons why you needed to play with the same group of people over and over,” as he put it.

Morhaime’s statement attracted a lot of attention, including, possibly, from current Blizzard president J. Allen Brack, who doesn’t seem to share his predecessor’s assessment of the state of the game.

“World of Warcraft has been fortunate to be engineered as a very social experience, and that’s as true today as the day we launched,” Brack said during today’s Activision’s earnings call. “Over time, we’ve listened to feedback from the community, and the game has evolved to what we now call the ‘modern game,’ which has really expanded the breadth and the depth of gameplay, as well as making it easier to kind of find friends, group up, make progress, or play alone, all within the social environment.”

Brack said Blizzard views both modern WoW and World of Warcraft Classic as “a single community, under one subscription,” and aims to continue with content releases for both. Classic WoW has been particularly strong in Eastern markets, by which I assume he means China, but recent growth in the West was driven primarily by players returning to the modern game, which has helped drive strong pre-sales of the upcoming Shadowlands expansion.

I wouldn’t want to get into a debate with Mike Morhaime about what made World of Warcraft such a massive success, but WoW isn’t the only part of the sociability equation that’s changed. WoW came out in 2004, if you can believe it, and the whole world has changed dramatically since them—Facebook was still called “The Facebook” in 2004, to give things a little perspective. There’s also no overlooking the fact that World of Warcraft remains a tremendously successful MMO: “The momentum we saw in March across both modes continues, with the active community growing faster than it ever has, and that’s outside of an expansion launch period,” Brack said.

Brack also said during the call that despite the ongoing COVID-19 outbreak, the World of Warcraft: Shadowlands expansion is expected to be out during the holiday season of 2020.