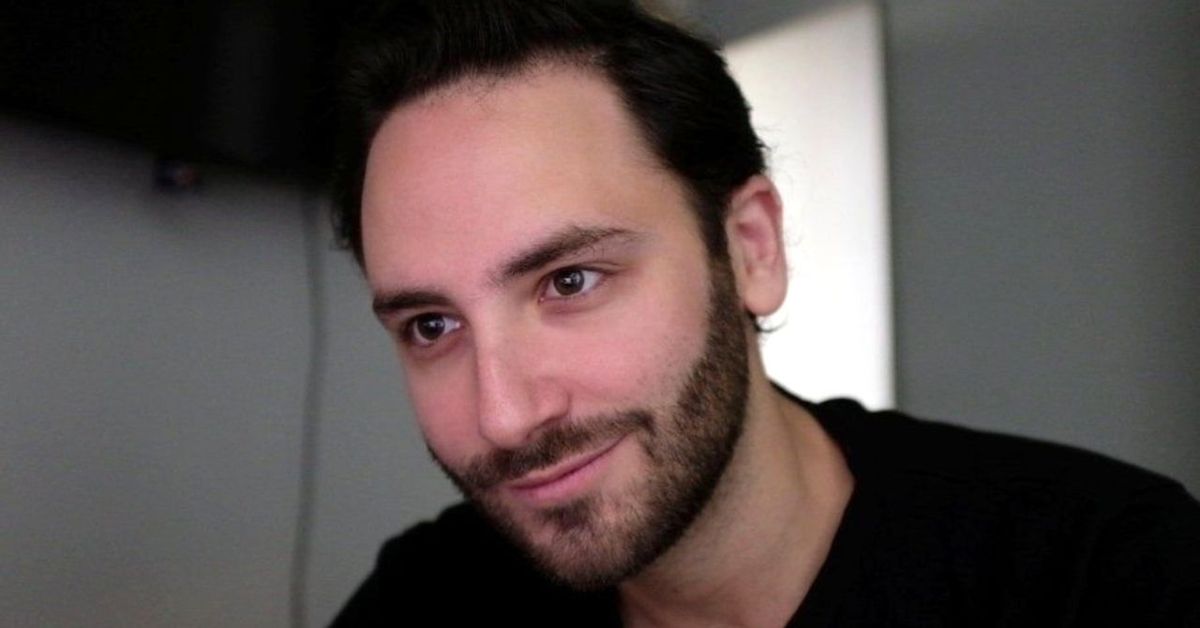 Thousands of World of Warcraft players came together in early July to pay their respects to prominent streamer Byron ‘Reckful’ Bernstein, who died by suicide on July 2 at age 31. Now Blizzard has paid a lasting tribute of its own in the form of a new Rogue Trainer NPC bearing his name that has been added to the Cathedral of Light in the Shadowlands expansion.

This is actually Blizzard’s second nod to Bernstein, after Byron Burnside, an NPC in Tiragarde Sound that played on his real name. The Reckful character is more directly connected to his in-game persona, however: As Wowhead explains, the “I don’t train Assassination Rogues” line is a reference to the powerful rogue meta in the Wrath of the Lich King expansion, which Bernstein rejected in favor of a Subtlety Rogue build, just to prove that he didn’t have to rely on the best builds to be successful.

The interaction also includes a touching bit of custom dialog. Players speaking with the Reckful NPC can say, “It was good seeing you again.”