Blizzard has banned over 74,000 World of Warcraft Classic accounts 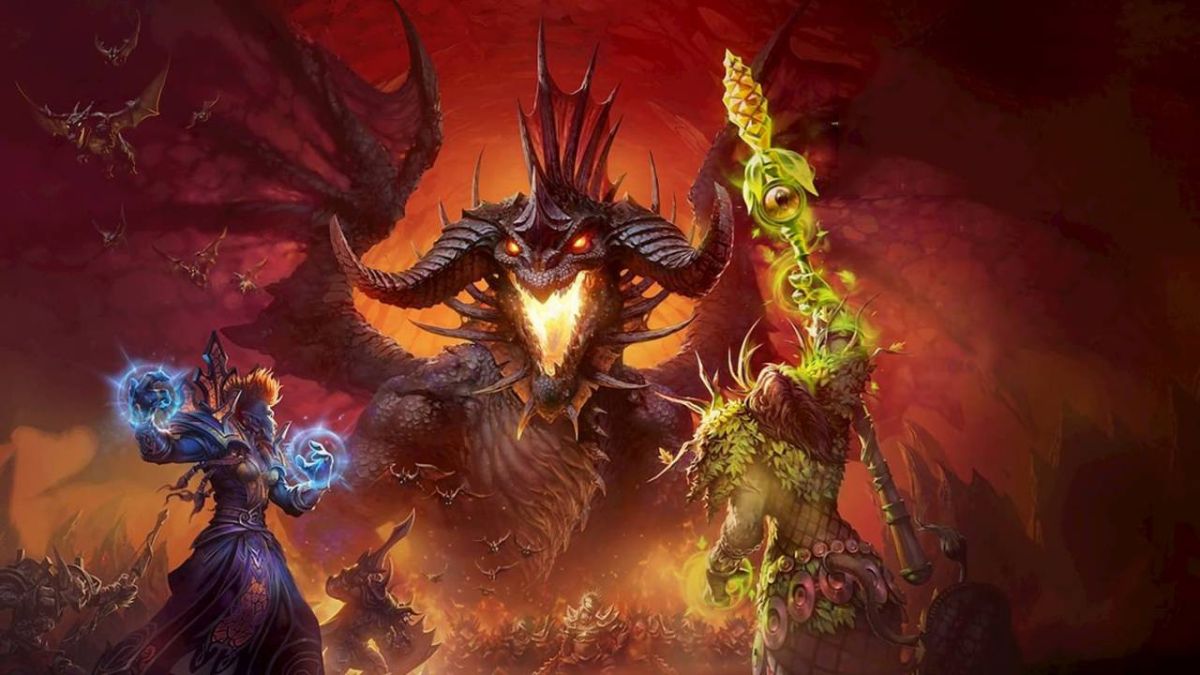 Blizzard has just banned over 74,000 World of Warcraft Classic accounts, with the “majority” of those accounts guilty of botting. In other words, the accounts were found to be using automation tools to gather resources and kill enemies without an actual player being present.

While the use of automation tools is unambiguously in violation of the WoW Classic’s End-User License Agreement, there exists an online trade in software that can expedite the grind. Bots have been the source of much consternation on the Blizzard forums lately, and it was probably inevitable, given how grindy the ‘classic’ experience is.

Blizzard is determined to address the problem on an ongoing basis, but warns that the trade in automation software probably isn’t going anywhere soon. “Real money trading drives third parties to put an enormous amount of effort into circumventing our detection systems,” a Blizzard spokesperson wrote. “As much as this is a very high priority for us, it is the only priority for profit-driven botting organizations. The bans we issue are simply a cost of doing business for them.”

The studio also notes that while its own detection processes are strong and evolving, there’s still a lot of manual evidence gathering to be done. Indeed, some players especially keen on the grind might even resemble an automated account, which makes things trickier.

“Yes, there have been cases where a legitimate player appeared (to another player) to be botting,” the spokesperson wrote. “In those cases, where a legitimate player is reported and then cleared of wrongdoing, it can be very frustrating to the reporting player to again see what they think is a bot. We’ve also seen examples where the reported player was caught exploiting the game, and was removed from the game, and then quickly returned to doing the same thing on a new account with the same character name. That’s an infuriating sight for the players who initially reported it. We greatly appreciate your reports, and we understand how you feel about this.”

You can read Blizzard’s full statement over here.