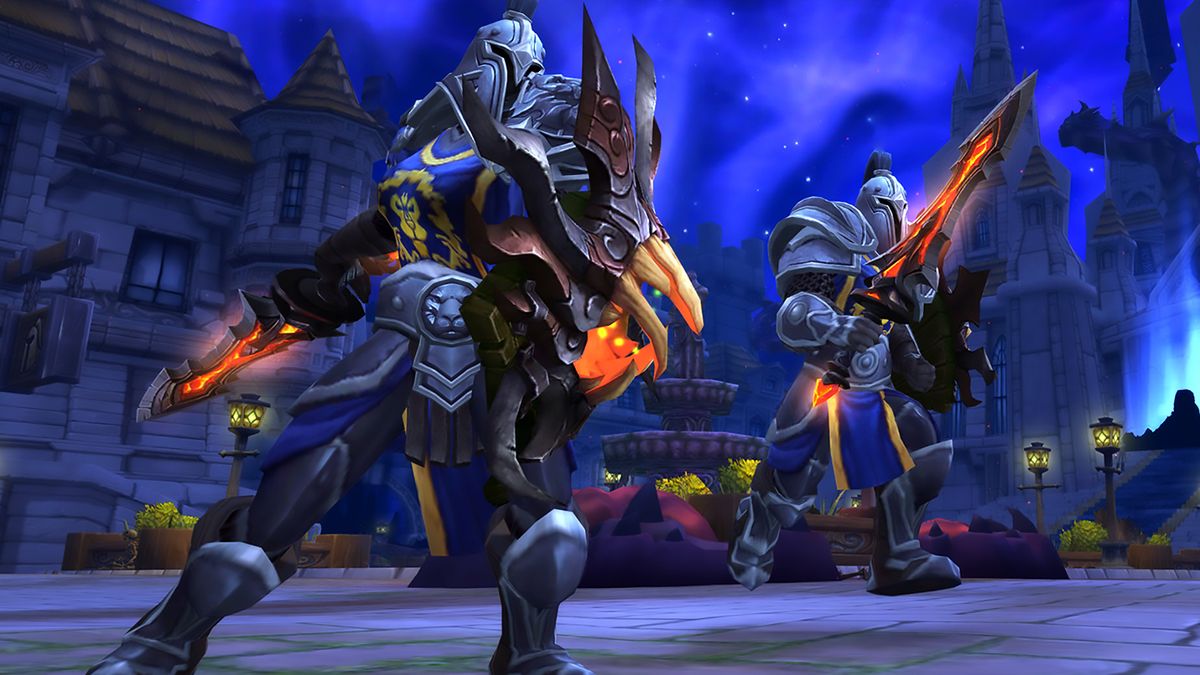 Blizzard co-founder Mike Morhaime, who stepped down as President in 2018 and left the company the following year, has some thoughts about the current state of the MMO and, naturally, World of Warcraft in particular.

In an interview with New York Time’s Seth Schiesel during the digital GamesBeat Summit, Morhaime speculates about the root of its declining popularity. It’s still a beast of a game with millions of players and most expansions still selling around 3 million copies at launch, but it does feel like its heyday is behind it.

It’s still fared better than pretty much every other MMO, of course, with the genre being usurped by MOBAs initially, and then more generally by live service games, including the likes of Fortnite and PUBG.

“I think that’s probably a question of accessibility and time investment,” Morhaime says. “I wouldn’t say that MMOs wouldn’t have a resurgence in the future, but maybe there are other types of games that are able to capture the social experience even more.”

But at the same time, he cites accessibility as one of the reasons that not as many players are returning to the venerable MMO, which he reckons has sacrificed some of its social appeal.

“I would also just observe that as World of Warcraft evolved over the years it actually kinda became less social because, in an effort to achieve more accessibility, we kinda removed some of the reasons why you needed to play with the same group of people over and over.”

He’s not the first to make the connection, though there are likely a lot of other factors, too. WoW seemingly peaked around the time of Wrath of the Lich King, which is still considered by a lot of fans to be the game’s best expansion—myself included. That’s when it had more than 12 million subscribers. It was pretty accessible, though, and the bulk of it was something that could be experienced solo, but it still encouraged players to socialise and find groups. It wasn’t until just before the arrival of Cataclysm that WoW introduced its dungeon finder, which removed the need to go out and find groups yourself.

It’s hard to imagine the numbers not declining regardless of the changes. Cataclysm felt like a soft reboot in response to WoW getting a bit long in the tooth, and beyond Blizzard’s MMO the free-to-play model was taking hold and MMO life cycles were rapidly growing shorter. Fortnite is arguably a lot more accessible and a lot less social than even modern WoW, but its appeal is absolutely massive.

“The holy grail is to kind of capture that easy-to-learn/difficult-to-master, sort of shallow learning curve accessibility that gets people to a place where they have deep engagement with content and an ability to share it with other people,” Morhaime says.

The World of Warcraft conversation takes place around the 15:55 mark in the video above, but the whole chat is well worth watching. And if you’re thinking of getting into WoW or WoW Classic, take a gander at our World of Warcraft beginner’s guide.