Bleeding Edge is getting a dolphin-powered mech next week 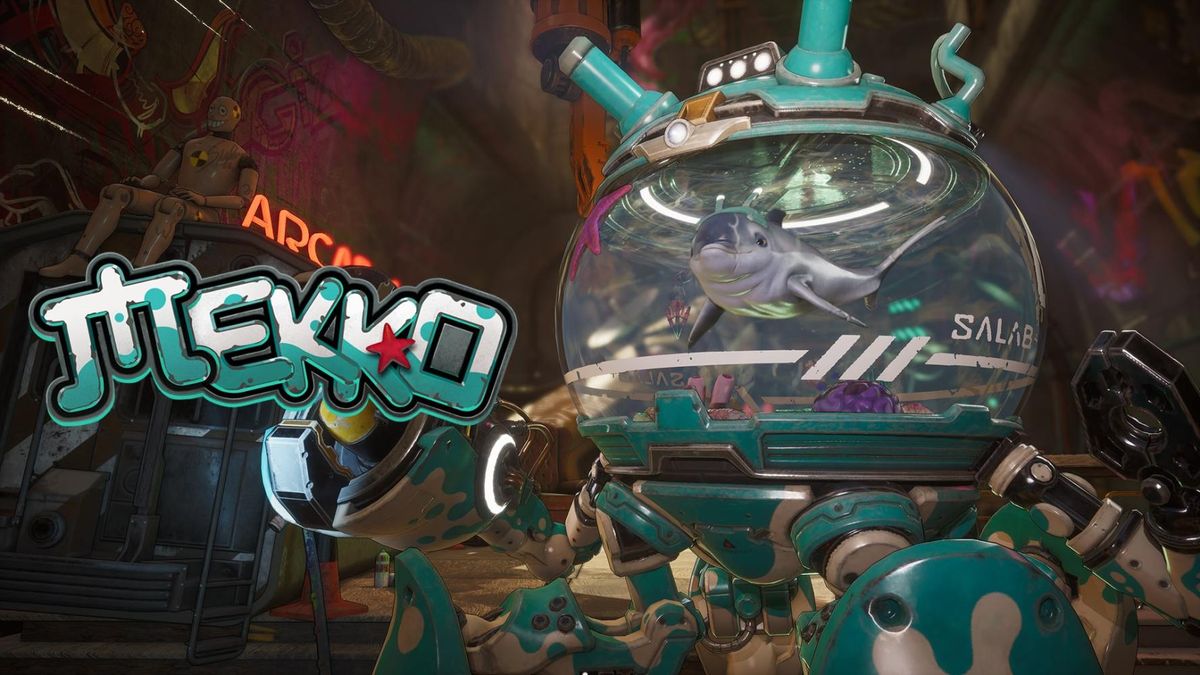 Videogames let you do lots of ridiculous things, but I’m still impressed that Bleeding Edge’s next playable character is a mech operated by a mouthy dolphin.The dolphin’s name is Mekko, and he’s a ranged tank armed with a sonar gun and a heavy-duty bubble block shield. Once his super is charged, he has a dangerous sonic barrage at his disposal, or else a bubble trap.

Not that the functional aspects really matter, because Mekko is a dolphin inside a mech, and that’s what really matters. He was meant to join the Bleeding Edge roster last month, but after a delay to address a bunch of post-launch teething problems, Mekko will come to the game in a patch scheduled for next week.

Ninja Theory announced as much in a new blogpost, which also confirms a new unlockable emote and a Techno Viking board, which I’m assuming is a reference to this.

Meanwhile, the studio currently working on a new fighter and map, and is also experimenting with new game mode ideas, as well as the possibility of adding custom and ranked game modes.

Morgan reviewed Bleeding Edge last month, noting that “the characters are cool, but the combat is too shallow to hold attention for long.” With any luck that will change with further updates.