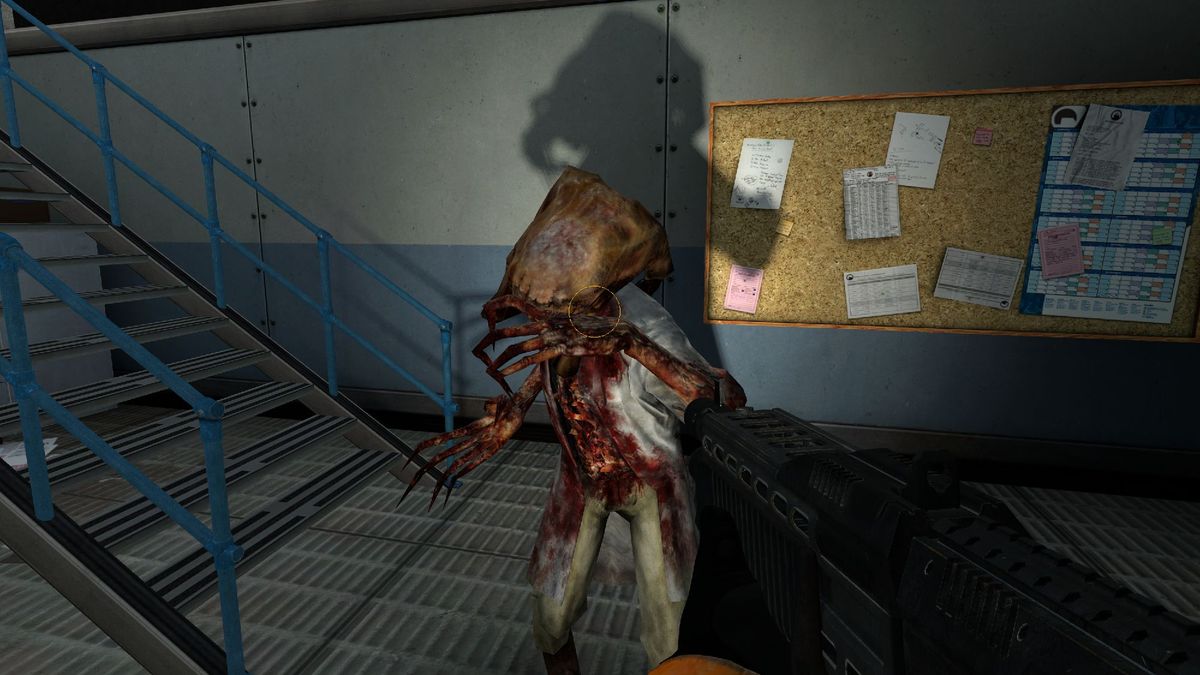 It took more than a decade (closer to two, really), but the Source-powered Half-Life remake Black Mesa was finally completed and released this year. And despite the long wait, it was a hit. We scored it 84/100 in our “Xen doesn’t suck anymore” review, and it was also one of the top 20 releases on Steam in March.

Valve runs down Steam’s top 20 new releases based on revenue each month, and while it doesn’t share actual sales numbers, there are usually enough surprise entries to make the lists interesting. Black Mesa is a standout in this month’s list, not just because of its age, but the fact that it actually began life as two free mod projects—Leakfree and Half-Life: Source Overhaul Project—which came together as one when they realized that they were working toward the same goal anyway.

But while most fan-made projects have to carefully avoid any sort of commercialization—some, like the Halo-based Installation 01 or Duke Nukem: Next Gen, get approval from owners in the form of non-commercial licenses—in this case, as we explained in our recent history of Black Mesa’s creation, Valve actually approached the team with an offer to become an official licensee. They went for it, and it sure seems like it was the right decision.

Other interesting entries in the list include Borderlands 3, which made the top 20 despite being an Epic Games Store exclusive for six months, and Last Oasis, an intriguing survival MMO that suffered a “disastrous launch” but has since managed to find its footing. And of course there are the obvious big sellers for the month, including Doom Eternal, Half-Life: Alyx, and the long-awaited Mount and Blade 2: Bannerlord.

The full list of Steam’s top 20 releases for March is below, sorted by release date, and as always you can throw money at any or all of them on this Steam sale page.