Bethesda confirms that Fallout 76 is still getting official mod support 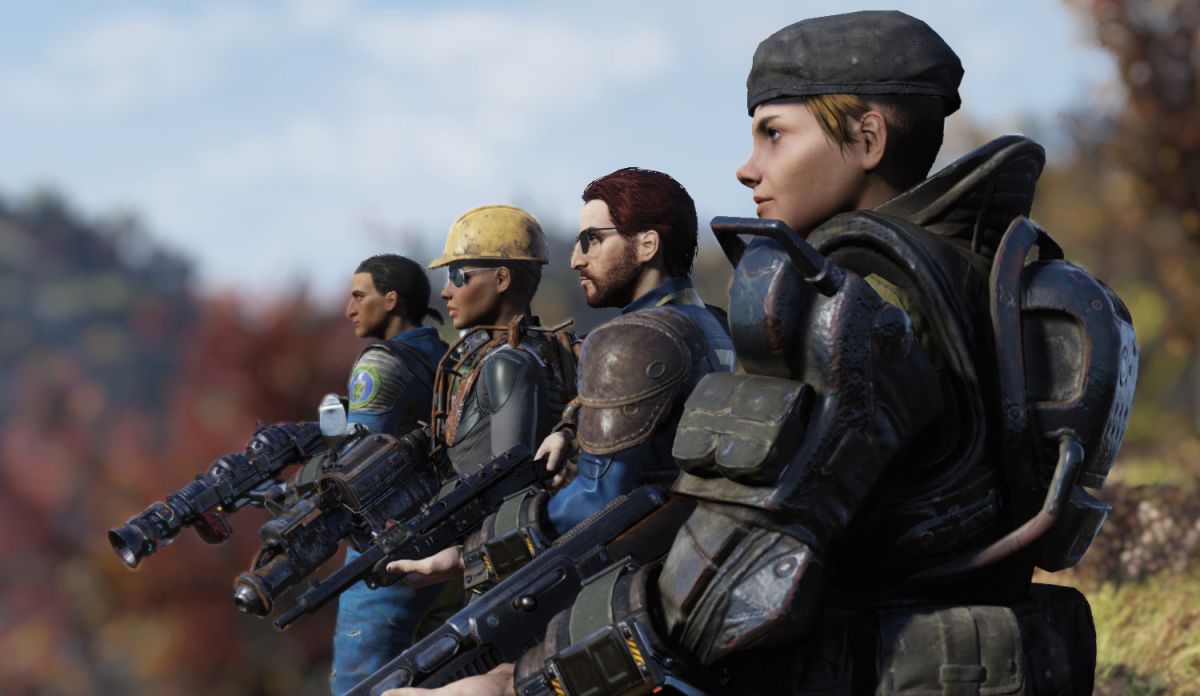 The team behind Fallout 76 has reaffirmed their commitment to official mod support in a panel during QuakeCon’s broadcast to the Netherlands. When asked about the possibility of mod support in a Q&A, Fallout 76 project lead Jeff Gardiner said “We are definitely still working on mod support, it’s coming.” Gardiner notes that adding mod support to Fallout 76 is a lot of work because of the client-server architecture at the core of the game, as opposed to previous singleplayer Fallout games.

Bethesda has always been clear that official mod support for Fallout 76 was planned, but wouldn’t be available until long after launch. “We call it the heavy lift,” says Gardiner in the stream. “Meaning we’ve had to put a lot of resources into that… it’s not just drag-and-drop from the previous games because of the way our client-server architecture works. But it is coming, we’re working on it…  just stay tuned.” You can listen to the whole answer here.

Mods in Fallout 76 have technically been around for a while, since the beta period, and Bethesda has said that they track the most popular ones to see what people like. There are a load of them at places like Nexus Mods to download, use, and share on your private server with others. Official support, however, would bring mods to places like Steam’s workshop, rather than third-party sites.

Fallout 76 has just released a new update, A Colossal Problem, which has a particularly horrifying new boss in it.