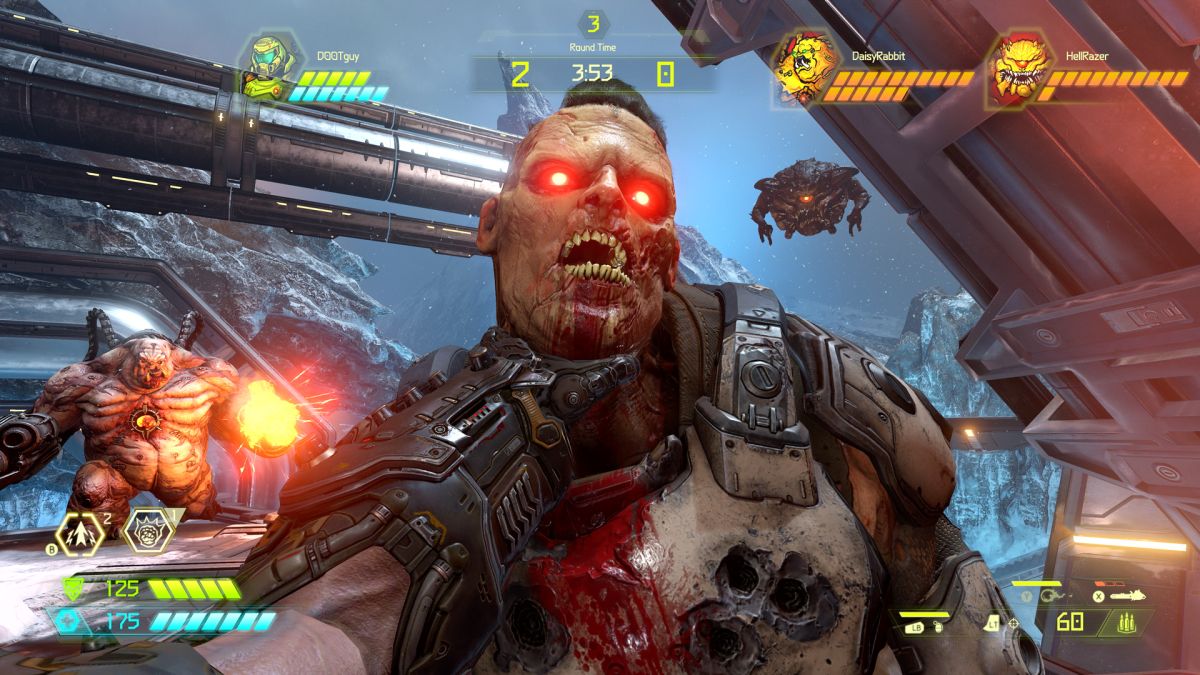 On Steam and Bethesda’s own launcher, Doom Eternal launched with Denuvo DRM built-in to discourage piracy. Unfortunately for Bethesda, Doom Eternal had a DRM-free .exe left amongst the files of the version released on its in-house launcher. A poster on Reddit discovered the file sitting in a folder titled “original,” writing “Um guys – I think I “cracked” Doom Eternal? [Serious].”

As cracks go, this one is about as simple as possible. “Open the main game folder and you’ll notice the 369 MB denuvo DOOMEternalx64vk.exe,” BarryGettman wrote on Reddit. “However, under ..Doom Eternaloriginal you’ll find a smaller 67 MB .exe with the same name. Copy this .exe to the main folder and overwrite the denuvo .exe.”

Other users confirmed it working, and a forum thread on Resetera has a screenshot of the folder with the smaller executable. Bethesda has since updated the Bethesda.net version of the game to remove the DRM-free .exe, but it’s too late: the unprotected .exe has already made its way into the piracy circuit. Though it’s not just for pirates—some players worry Denuvo’s anti-piracy code slows down the performance of games they paid for.

This actually isn’t the first time this has happened to a game on the Bethesda launcher—Rage 2 also launched with a DRM-free .exe last year. Some people even guessed that this incident was an easter egg on Bethesda’s part, a way to troll pirates by uploading an executable that only functions properly for the first few missions of the game. Some players have experienced crashes on the third level with the clean .exe, but that appears to be an unrelated driver issue.