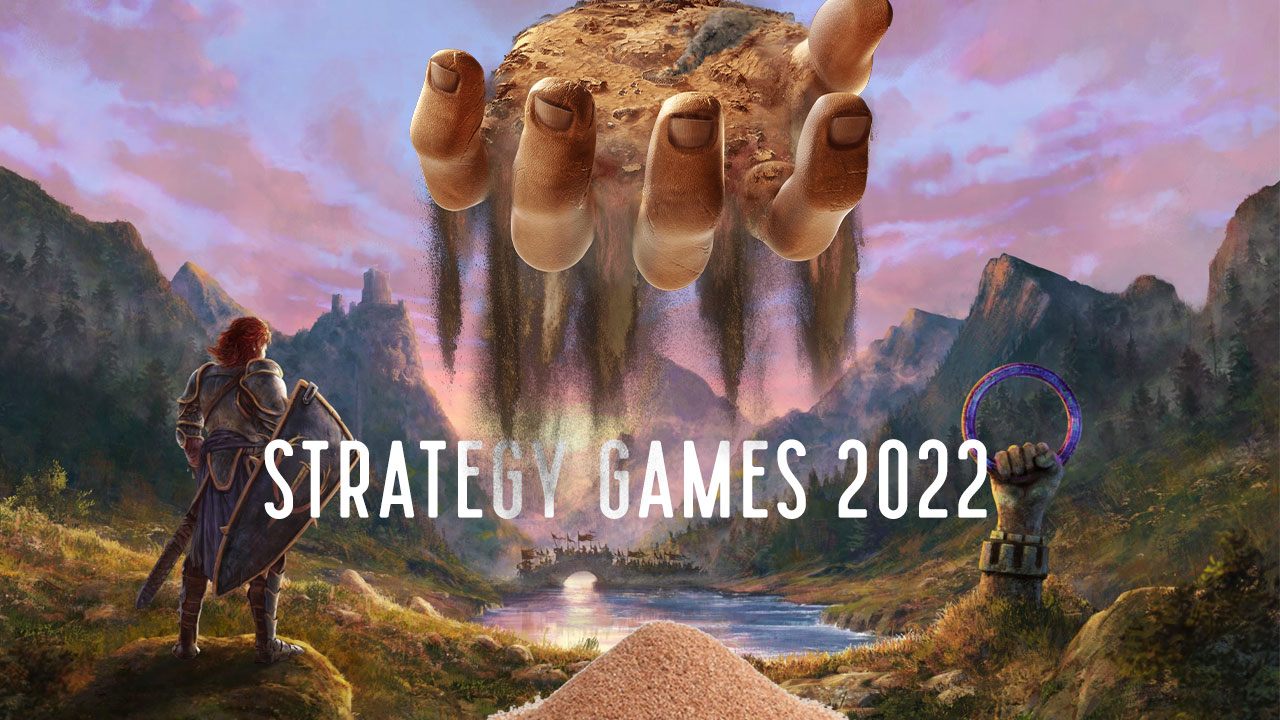 Although strategy games used to be much more popular, but it doesn’t mean that there are no new, interesting strategies on the market. We can even say that we’re dealing with a sort of revival of this genre. Releasing another generic RTS that clings to proven solutions doesn’t cut it anymore.

Instead, developers have to experiment, mix genres and perfect their formulas. And that’s great, because we can spend long hours in great, new strategies, having only to judge their efforts, rather than pipe dream about game’s we’d like to play. We have collected the most interesting strategy games that will debut later in 2022 in one article. 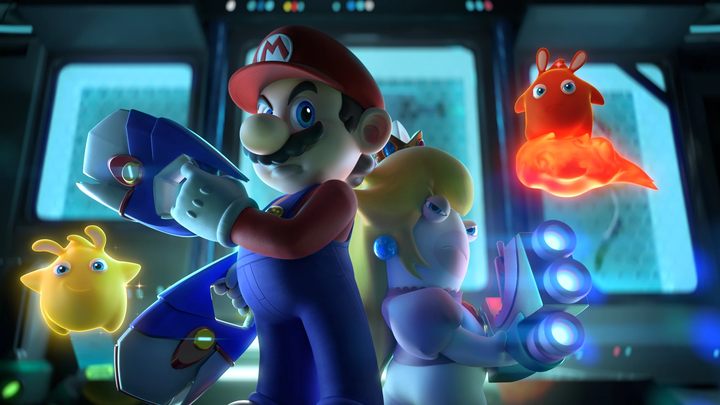 We open the list with Mario Rabbids: Sparks of Hope, a unique tactical RPG in which characters known from Nintendo and Ubisoft meet. This is the sequel to a 2017 game, which became an unexpected success. Apparently, Mario’s encounter with the Rabbids was exactly what the players were waiting for. Sparks of Hope is therefore intended to provide the fans with this unique experience again, but of course in an even better style.

During the game, we will lead a team of three, with whom we will travel through many different locations. They will include numerous planets full of enemies old and new. We will fight them in a turn-based system, and an important element of combat will be appropriate positioning of characters. The key to victory will be the skillful use of the heroes’ special abilities.

The exploration of planets will take place in real time. During long journeys, we will visit many colorful locations full of surprises. As we progress, we will release the title Sparks, which will be needed to acquire new skills. They will help us both in the fight and with traversing the next planets.