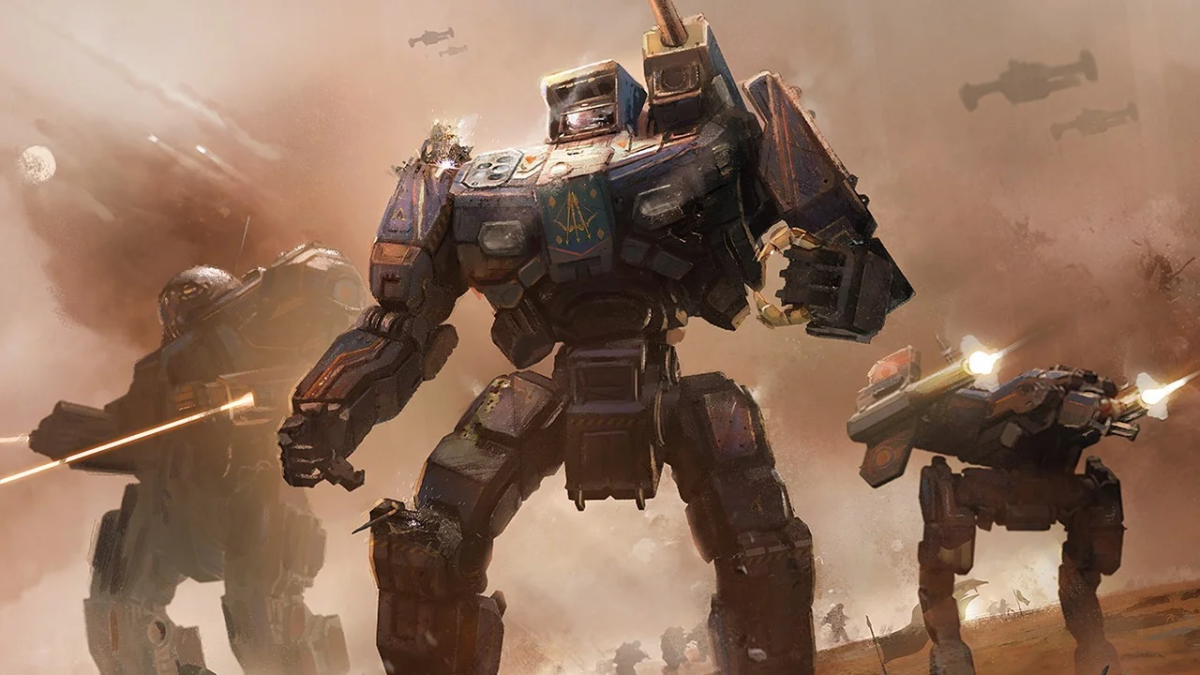 Battletech, Battlefleet Gothic: Armada 2 and Bard’s Tale Remastered and Resnarkled headline this month’s latest additions to Games Pass for PC. Unfortunately, this month will also see a lot of great titles also be taken off of the service.

Alongside the announcement that No Man’s Sky will receive crossplay between PC and Xbox One when it comes to Games Pass this Thursday, a number of other games were confirmed in a shakeup to the current library. Bard’s Tale Remastered, Battlefleet Gothic and Battletech are also joined by roguelike Dungeon of the Endless and the pre-load for Obsidian’s shrinking survival game Grounded.

Sadly, there are more games being removed from Games Pass this month than there are being added. Book of Demons, Everspace, Riptide GP: Renegade, Riverbond, Samorost 3, Superhot, Supermarket Shriek, The Last Door: Season 2 and The Stillness of the Wind will all be removed from the service on June 15. Until then, subscribers will receive a discount to purchase the game for keeps.

Keep in mind that The Stillness of the Wind is currently available in Itch.io’s mind-bogglingly huge Bundle for Racial Justice and Equality, if you want that and also over 1000 other games for just a $5 minimum.

The full list of games being added to Games Pass for PC are:

The full list of games leaving on June 15 are:

Despite the net loss of games this month, Games Pass for PC is still one of the better deals in PC gaming right now. Recent arrivals included Alan Wake, Minecraft Dungeons, Halo 2: Anniversary and Cities Skylines, and they’re just a drop in the ocean compared to the eclectic mix of AAA and indie the subscription service has to offer.