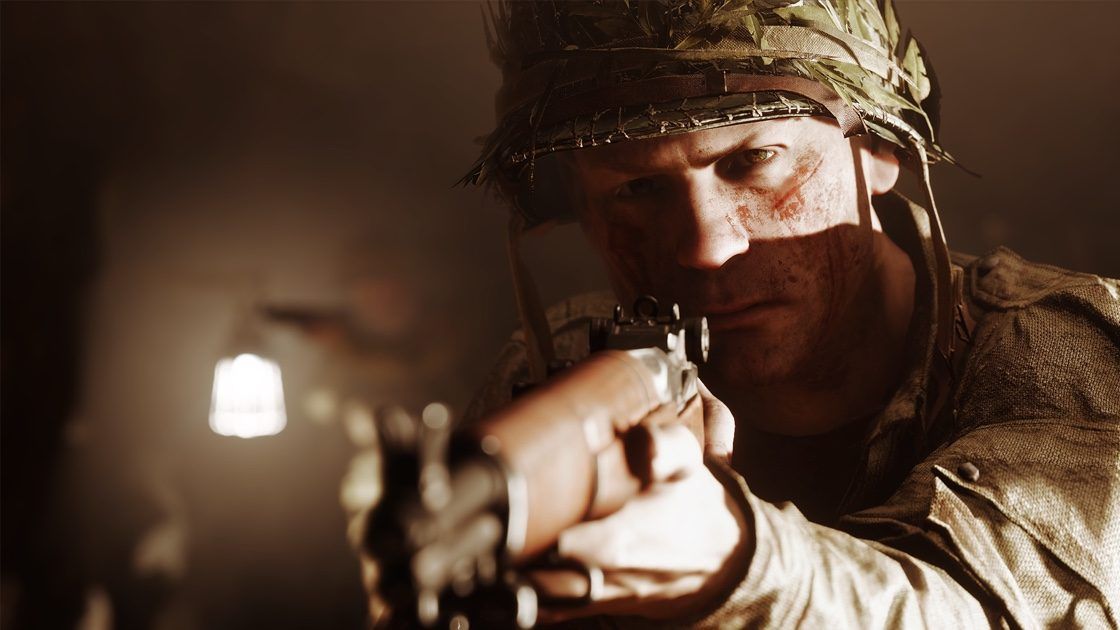 The two new maps are Al Marj Encampment and a redesigned version of Provence. The first is an infantry-only affair in Libya, which—according to the patch notes—features a mix of close-quarter and ranged fighting throughout. The new Provence has been expanded to include the outskirts and surrounding farmland of the French town. The increased size means its 64-player variant now supports tanks.

You can find the full patch notes over at the Battlefield 5 subreddit, along with a message from DICE community manager Freeman explaining the subdued push around this final release. “We recognize that there are more important conversations taking place in the world today,” he writes, going on to encourage everyone to take notice of recent events both in the US and around the world. “Yesterday, we at EA committed ourselves to education and driving meaningful change through actions. This is a long-term commitment that you can read more about here.”

Although no new major updates are planned, the game will still be getting smaller updates and special events. As for what’s next for the series, last October EA CEO Andrew Wilson told investors that the next game will land during the 2022 fiscal year, which begins in April 2021.