Battlefield 3 remaster is rumoured to be in the works 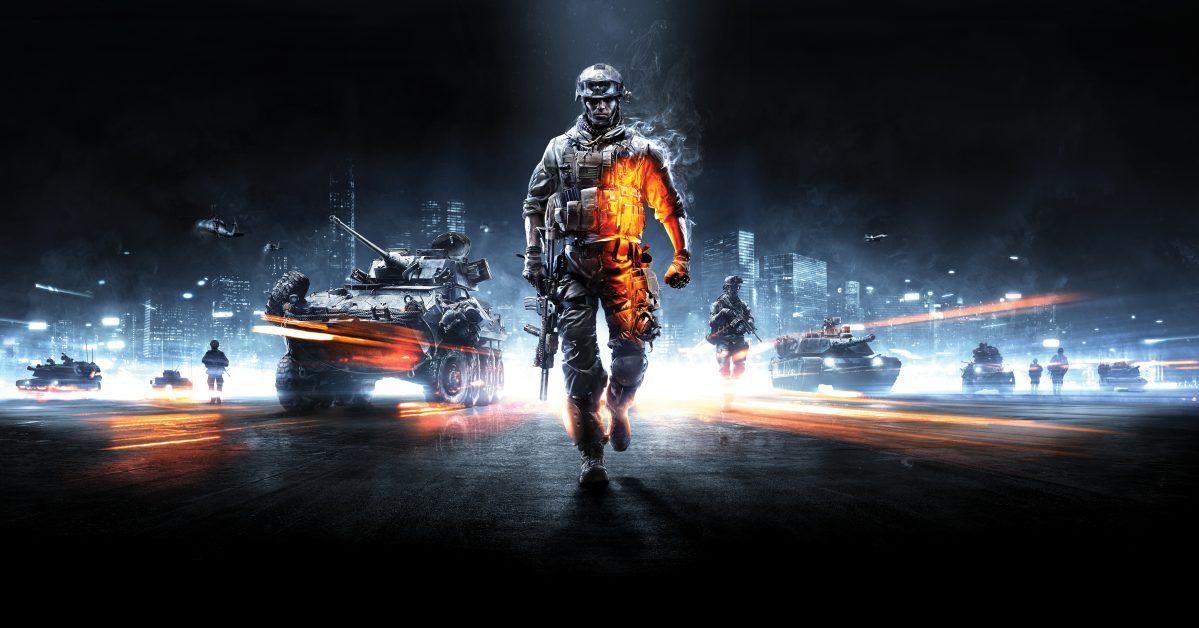 A YouTuber who has successfully leaked Battlefield games before claims a remaster of 2011’s Battlefield 3 is in the works.

In their video, Daqari claims that the remaster will be released alongside a “new Battlefield game”, drawing comparisons between the release of the Call of Duty 4: Modern Warfare remake and Infinite Warfare.

The remaster will contain all the content included in the game at launch, as well as all existing DLC such as Close Quarters and Back to Kharkan. As well as the obvious visual and technological upgrades, the remaster will also allegedly include new cosmetics available as microtransactions to bring it more in-line with recent Battlefield games. Surprisingly, Daqari doesn’t mention current-gen consoles as launch platforms for the remaster, only citing PC, Xbox Series X and PlayStation 5.

Daqari has form when it comes to leaking Battlefield information. They successfully leaked the existence of Battlefield 1, including the name, setting, flexible approach to historical accuracy and specific multiplayer maps. A couple of years later, they returned and leaked the existence of Battlefield V, although in less detail. They claimed the game would have a World War 2 setting, but other than that didn’t provide the scale of information they did for their first leak.

This is a leak from an anonymous Youtuber who doesn’t cite their sources, so you should probably purchase an entire salt mine. The information also somewhat conflicts with other, recent rumours that claim the next Battlefield game would simply be inspired by Battlefield 3, rather than include a complete remaster of it.

The specificity of their Battlefield 1 leak convinces me that they have some insider access to either DICE or EA, and the fact they only have four videos, spaced years apart, leads me to believe they do this out of love for the series and not just to chase Internet Fame by spreading fake rumours.

If we ever do hear about a Battlefield 3 remaster, the most likely time for it will be at EA Play, which is scheduled to run on June 18 at 4 pm PT.