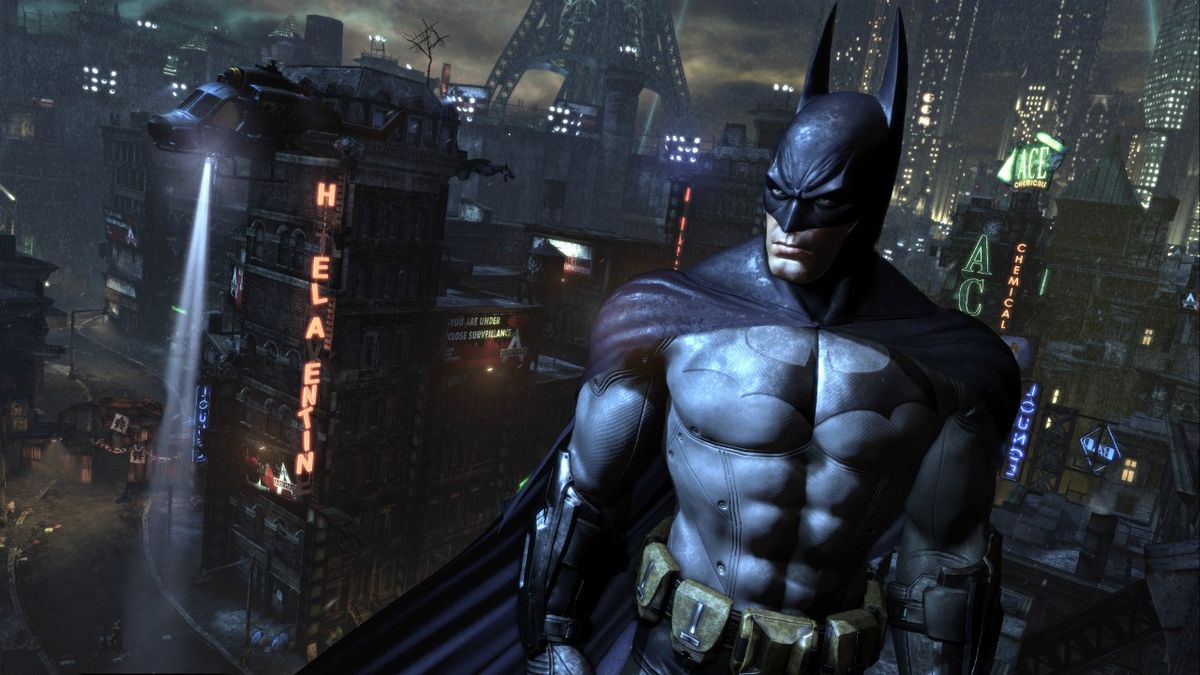 Arkham City was always going to sell well, what with being a sequel to the best Batman game made up until that point (some might say still the best), but we now have a clearer idea exactly how well. Back in February of 2012 Gamespot reported that Arkham City shipped six million copies within four months of release, but thanks to Twitter sleuth @bogorad222, we have some more detailed figures.

Looking at the Linkedin profile of Warner Bros.’ global franchise marketing manager for Arkham City, they pulled out the detail that in its first year alone Arkham City sold 12.5 million copies. Another note mentions that it raised over $600 million in revenue. Which is a lot. If you’re wondering whether we’ll ever get another Batman game, numbers like that point to “yes”.

They also pulled together some info about other high-selling games, including the fact that Phoenix Wright: Ace Attorney Trilogy outperformed its sales goals by 150% in the first month of its release, and that Ryse: Son of Rome managed to sell 1.3 million copies.