Bannerlord has been patched every day since it launched 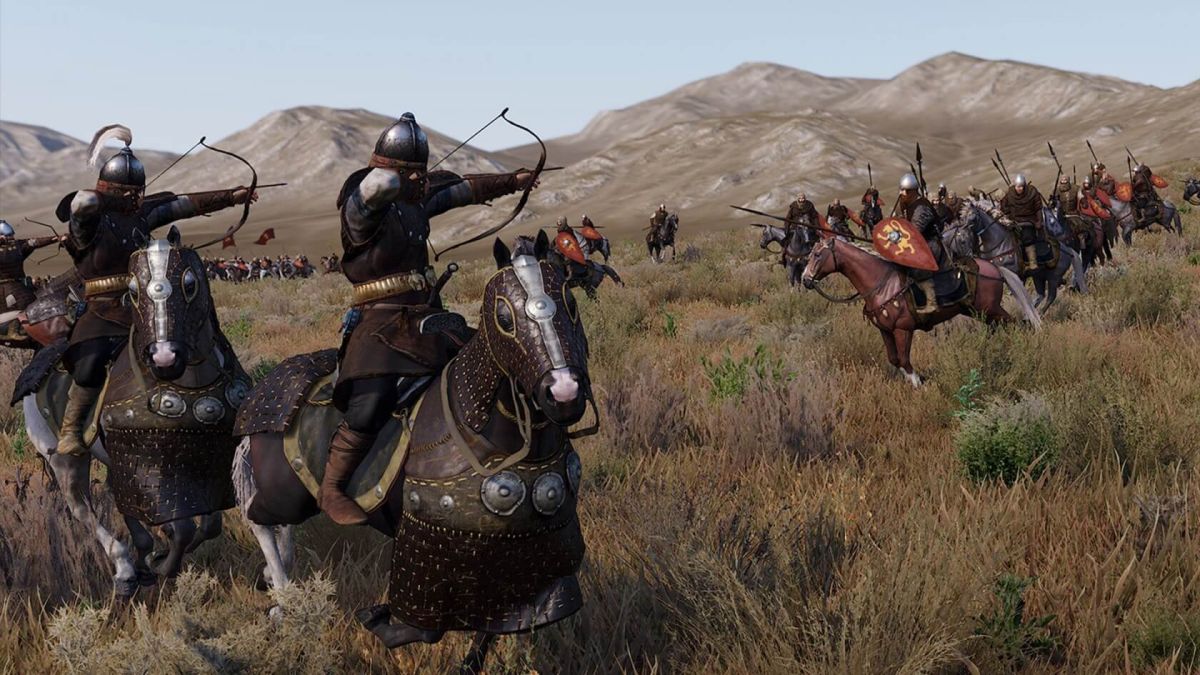 Mount & Blade 2: Bannerlord released last week after years of development to significant acclaim from its fan base. Since, Bannerlord has received a patch or hotfix every day to smooth over broken systems and copious crashes. If you include the launch-day patch, that means developers TaleWorlds have released seven updates in seven days. Despite releasing into Early Access after a sometimes arduous wait, Bannerlord has sparked a fire in series enthusiasts and currently has an 85% “Very Positive” user rating on Steam. That excitement has helped Mount & Blade 2 become Steam’s biggest release this year—larger than big-budget AAA titles like Doom Eternal.

Mount & Blade 2’s eight-year development cycle, including a full reboot of development some time in 2014, has become something of a meme to players poking fun at TaleWorlds taking so long only to release into Early Access. Those players might seem vindicated by the release. Despite the patches, key bugs and performance issues have continued to plague it. Many players report the game becoming effectively unplayable due to a single faction quickly taking over the entire world. Others have reported consistent crashes and memory leaks. A pathfinding problem also plagues sieges—units will pile up outside or just inside the gates and wait to be slaughtered. Some siege battles are reduced to a slideshow by a separate pathfinding bug. I’ve experienced both siege bugs firsthand. TaleWorlds said the game would be unfinished and feature incomplete, and they did not lie—they even openly tempered expectations with a blog post specifying exactly what was and was not in the game before it released.

The die-hard fans, however, are generally taking the state of the game in stride. They’re also praising—and there is something praiseworthy about it—TaleWorlds’ dedication in keeping up a steady stream of game updates. It’s a refreshing change of pace from the last decade, a time which has seen increasing harassment of game developers over perceived shortcomings in their games. Bannerlord is a niche game, a roleplaying sandbox that encourages players to immerse themselves in a fantasy analog of late antiquity. The fans just seem happy to play, not minding the bugs or crashes, instead focusing on the places where they’re either funny or accidentally enhance the experience. It’s an attitude to be expected from an audience that loved the first Mount & Blade games despite their own bugs and oddities. There are plenty of examples of such on the game’s subreddits:

This isn’t an execution. It’s a mercy killing. from r/mountandblade

Happy to be captured. from r/mountandblade

No matter how much longer it takes to finish, with so many people playing so enthusiastically we’ll be hearing a lot more about Mount & Blade 2 over the next few years. For more of PC Gamer’s coverage of Mount & Blade 2: Bannerlord, check out this big tag page riddled with guides and news and dead-eyed NPCs. If you’re unfamiliar with the medieval melee-and-politics game, here’s the lowdown on what the game is and some tips to get you started. Mount & Blade 2: Bannerlord released earlier this week. It’s developed by Turkey-based studio TaleWorlds and is in Early Access on Steam.