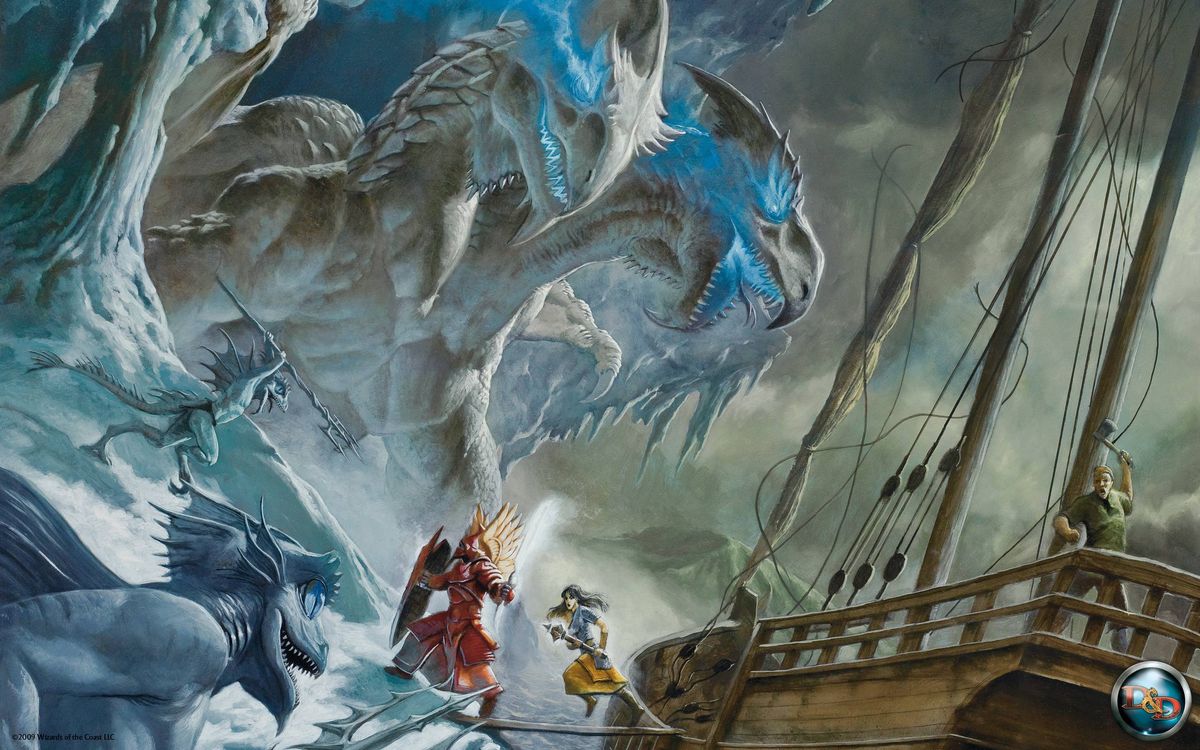 One of the biggest announcements during the Guerrilla Collective Games festival was that Baldur’s Gate 3 is coming to Early Access this August, circumstances permitting. A great time, then, to start a Baldur’s Gate replay or to dip your toes into the wider world of CRPGs. Both Steam and GOG are running a sale on games inspired by Dungeons and Dragons, including Baldur’s Gate, Planescape: Torment, Icewind Dale and more.

The following titles are on sale on Steam until June 24 at up to 80 percent off:

The sale also includes DLC for each game, the Fantasy Grounds virtual tabletop as well as adventures and guides, packs for the D&D clicker game Idle Champions, soundtracks and gaming bundles featuring these games such as the Infinity Collection.

GOG offers many of the same games, as well as some old pearls: