Baldur’s Gate 3 is ‘slowed down’ by the coronavirus, but still on track for 2020 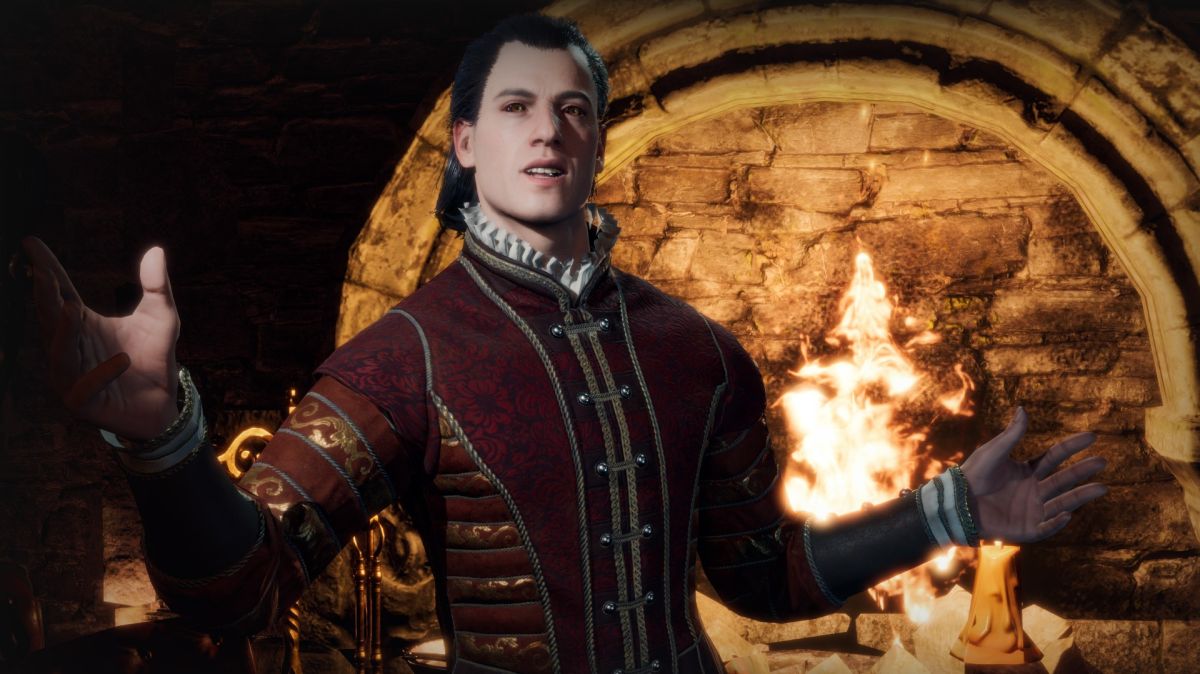 The ongoing COVID-19 outbreak has forced game developers of all shapes and sizes to work remotely, and that’s had an impact on a number of games and major updates in development. Bethesda had to move the big Fallout 76 Wastelanders update back because working from home slowed down testing (it’s out now, though), and Amazon’s New World MMO, the Path of Exile 2 beta, and future Rainbow Six Siege updates are among others that are also facing delays.

The impact of workplace social distancing is also being felt at Larian Studios, which is currently working on Baldur’s Gate 3. Larian boss Swen Vincke told the New York Times that the game remains on track for an Early Access release this year, but he also acknowledged that work has been slowed considerably.

“The very first week, it went really well,” Vincke said. “Everyone had all the information they needed to just smoothly go work from home.”

The challenges began to mount as the process dragged on, however, as employees have been forced to make more long-term adjustments to their schedules and external partners working on the game made similar changes.

“We started seeing more stress on the leads in terms of communication. We’d spend all of our days just communicating—trying to solve problems, organize things, give direction,” he said.

First New York Times interview was not exactly about what I would’ve imagined, but it does bring some good news: While we’re slowed down, development on BG3 keeps on progressing and we still expect EA this year https://t.co/BvT7qCQD2VApril 21, 2020

A potentially even bigger problem for some games, including Baldur’s Gate 3, is that aspects of development like motion capture are impossible to do while working remotely, and even voice acting is effectively off the table because of inconsistencies in recording quality from place to place. Vincke said he hopes to get back into a mocap studio soon—with all necessary precautions taken, naturally—but at the moment, “We don’t have a solution for it.”

For now, Larian is still running at 70-80 percent of its usual productivity, and while a release date still hasn’t been announced, Vincke said that Baldur’s Gate 3 remains on for 2020. “Development is proceeding,” he said. “We’re just slowed down.”

The unfortunate irony in all of this is that the need for self-isolation brought about by the COVID-19 oubtreak has pushed demand for videogames through the roof. That’s readily evident on Steam, which broke 20 million concurrent users for the first time just a month ago, then 22 million a week later, and has easily surpassed the 23 million mark multiple times since then.

The loss of disposable income caused by business closures is another negative factor, particularly for small indie developers: Josh Regan, developer of the upcoming strategy game Warborn, said in the same report that while major game delays might open the door to heightened visibility for indie projects, the impact will be blunted if people don’t have money to spend on them.