Avengers dev explains why Spider-Man is a PlayStation exclusive 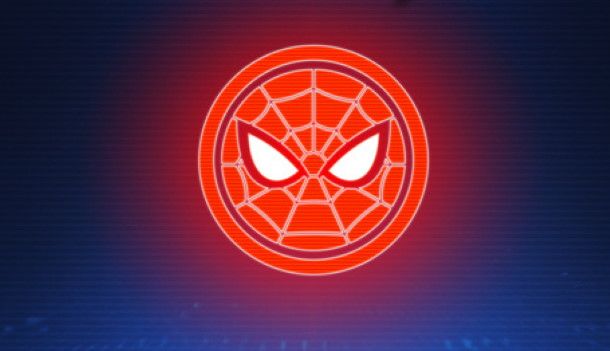 We learned earlier this week that Spider-Man is coming to Marvel’s Avengers in a post-launch update, but only on PlayStation platforms. As you might expect, that news didn’t go over especially well with fans on non-Sony platforms—Spider-Man is a pretty popular character, after all.

In an interview with Newsweek, Crystal Dynamics boss Scot Amos tried to explain how such a fan-favorite character could wind up tied to a single platform, saying that “it comes back to the relationship with PlayStation and Marvel.”

“We happen to be ones who can execute and deliver when it comes down to choices of where and what Spider-Man can be, that’s a relationship question that you know PlayStation absolutely has the rights to, that as you guys know with Sony’s [movie rights] ownership there and Marvel with Sony saying, ‘Hey, this is something we can do, this is something we can do on this platform,’ and as creators we have this opportunity that we can make something unique and fun and awesome,” he said.

The “movie rights” comment is a reference to the sometimes contentious relationship between Marvel Studios, which makes (among other things) Marvel movies, and Sony Pictures, which through the magic of big business ended up with the rights to Spider-Man movies. That’s why you don’t see any Avengers cameos in pre-Tom Holland Spider-Man films, for instance, and why it took Spidey so long to connect with the Avengers.

There was a blowup between Sony and Marvel parent Disney in 2019 that threatened to take Spider-Man out of the Marvel Cinematic Universe again, although as Variety reported it was patched up fairly quickly. But Sony still has a unique hold on the character.

In a separate interview with IGN, Amos implied that Spider-Man’s absence on other platforms isn’t really a big deal because there are plenty of other things going on. “Marvel’s Avengers has a lot of heroes, and with the scope and the breadth of this game and this universe, players are going to have their hands full with a lot to play with,” he said.

And for fans who really, really want to play as Spider-Man, he had some simple advice: “You have the option to do so on PlayStation.”

Sony’s licensing deal explains the Spider-Man exclusivity, but that’s not where it ends: PlayStation owners will also get a month of advance access to new characters released for the game, and PS Plus subscribers will also get a bundle for each new hero that includes another outfit, nameplate, and 100 in-game credits. Marvel’s Avengers will be out on September 4.