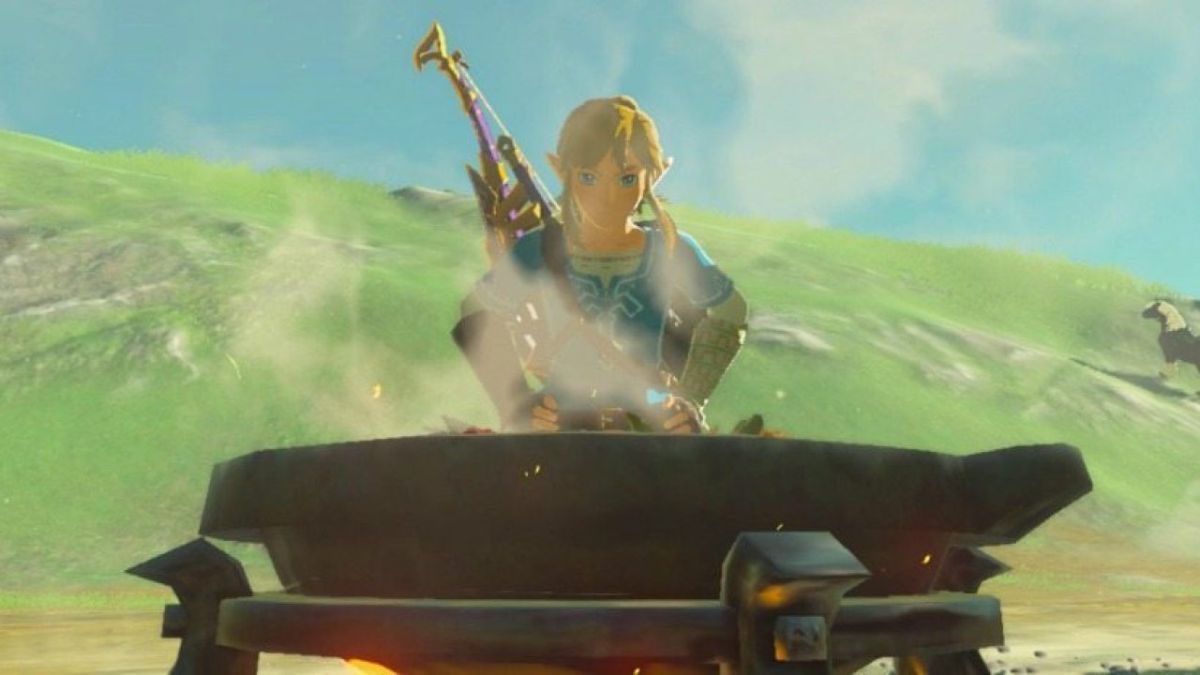 Irish author John Boyne has gotten caught up in this mistake in his latest novel, A Traveller at the Gates of Wisdom, when looking for dye ingredients. Presumably while casually googling the ingredients of red dye, up popped a complete listing of things you can use to make red dyes in The Legend of Zelda: Breath of the Wild. Boyne uncritically included this list of monster parts and fictional herbs in a scene involving the millennia-spanning book’s characters during the late Roman era. The novel was just released, and the person to spot the mistake was a Reddit user. Feast your eyes:

Boyne is perhaps best known for writing young adult fiction The Boy in the Striped Pyjamas, which was made into a feature film. It’s rather embarrassing, and a strike against both author and publisher, to have let this very-obvious list including Octoroks and Keese and Lizalfos and Hylian Shrooms make it to print. To his credit, Boyne has owned up to the mistake: “LOL that is actually kinda hilarious,” he tweeted.

Perhaps my favorite part of the catastrophe is that it goes deeper. Writer Dana Schwartz, whose tweets on the mistake brought it to wide attention, pointed out that a review in the Irish Times thought that the novel’s multiple anachronisms were intentional.

Also very funny how it was 100% a mistake, but the Irish Times went full galaxy brain pic.twitter.com/hNCDJEkVXtAugust 3, 2020

Anyways, hats off to videogames for having hands-down the best SEO game on the internet.