AT&T may be keeping hold of Warner Bros. Interactive after all 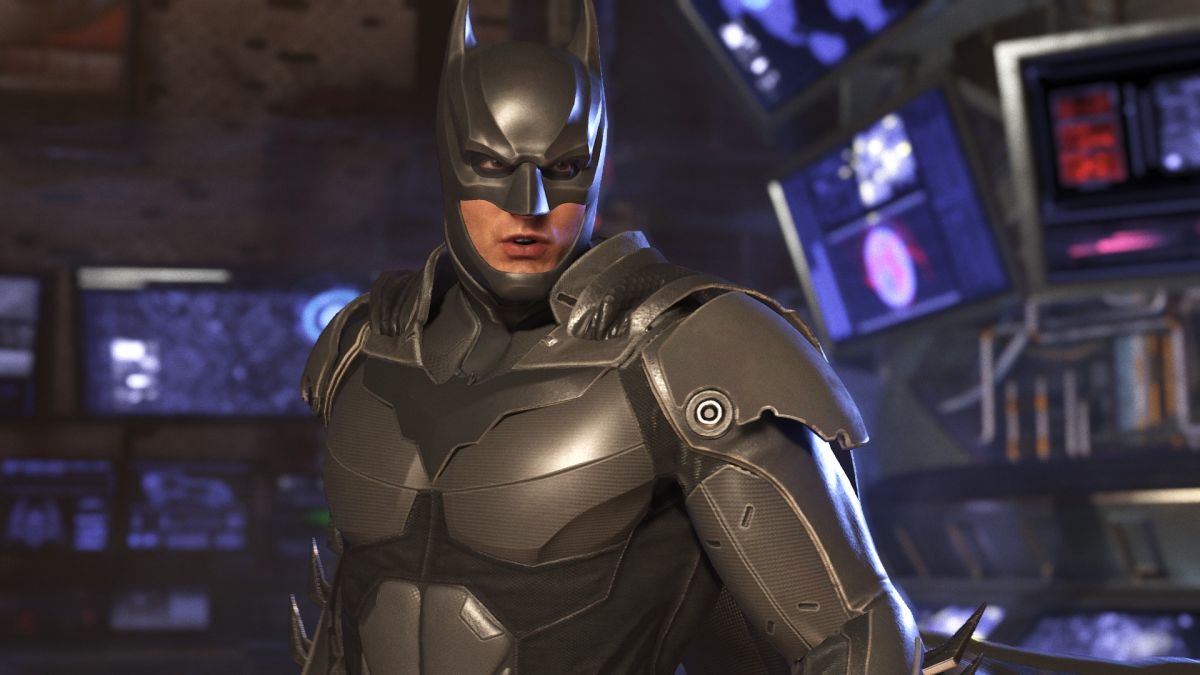 Last month, AT&T was reportedly looking to sell Warner Bros. Interactive Entertainment, publisher of the Batman: Arkham games, NetherRealm’s Injustice series, the LEGO games and more. Back then it seemed that Microsoft was interesting in taking the publisher and its studios on—but Warner Bros’ games department might be staying put after all.

In an email to staff a few days ago, WarnerMedia CEO Jason Kilar said that “Warner Bros. Interactive remains part of the Studios and Networks group.” Only that very small part of the email touches on the fate of WB Games, but Kilar went on to announce that WarnerMedia would be reducing the size of its teams and workforce across the wider company, as part of the changes outlined in the email.

There’s no explanation provided for AT&T’s decision to keep hold of Warner Bros. Interactive (AKA WB Games). The giant conglomerate had racked up a whopping $200 billion debt. Of course, it may simply be that it’s holding onto WB Games for now, and will revisit the decision to sell it a later date.

The news comes at around the same time that Rocksteady finally its announced its next game: Suicide Squad, published by Warner Bros. It’s looking like that will get a proper reveal on August 22, at DC’s virtual Fandome event.