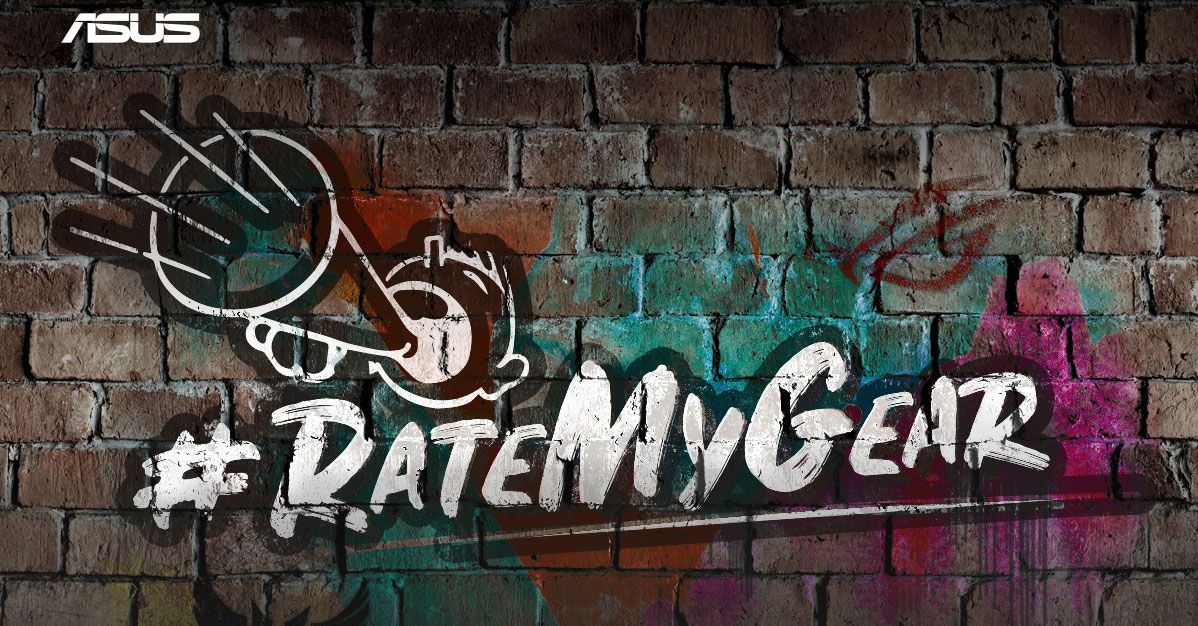 Asus is extending its Rate My Gear program that gives customers cash rebates in exchange for posting “honest and genuinely held opinions” about their purchases on retailer websites.

The program originally launched last year and was supposed to run through January. However, Asus is now giving eligible buyers more time to submit their user reviews to retailer websites and file for rebates—the program’s been extended through June 30.

In exchange for posting a review, Asus will transfer £25 to an eligible user’s bank account. Additionally, participants will be entered to win a ROG gift bag that includes a ROG branded jacket and t-shirt, a set of stickers, a lanyard, and a baseball cap, as well as a £50 Gamesplanet voucher.

The program is only being offered in the UK and Ireland. Users can submit up to three reviews for a cash reward, and the program in total is capped at 1,000 submissions.

Eligible vendors include Amazon, Currys, eBuyer, Scan, Overclockers, and a handful of others. The list of eligible products (PDF) is much longer and includes several models of graphics cards, motherboards, keyboards, routers, mice, PSUs, bags, cases, headsets, and more.

To be clear, Asus is not overtly asking for glowing reviews. It just wants reviews, presumably as a way to bulk up the credibility of its products. Anecdotally, seeing a product on Amazon with very few user reviews can feel like a red flag, even if they’re positive.

Still, I have mixed feelings about this kind of thing. It’s a cash rebate in exchange for user reviews, and it’s hard to know if incentivized reviews will reflect the “genuinely held” opinions Asus says it’s looking for.

Generally speaking, I try not to put a whole lot of stock in individual user reviews, and this program doesn’t exactly change my mind. Instead, I typically look at the complaints to see if multiple people report the same problems.