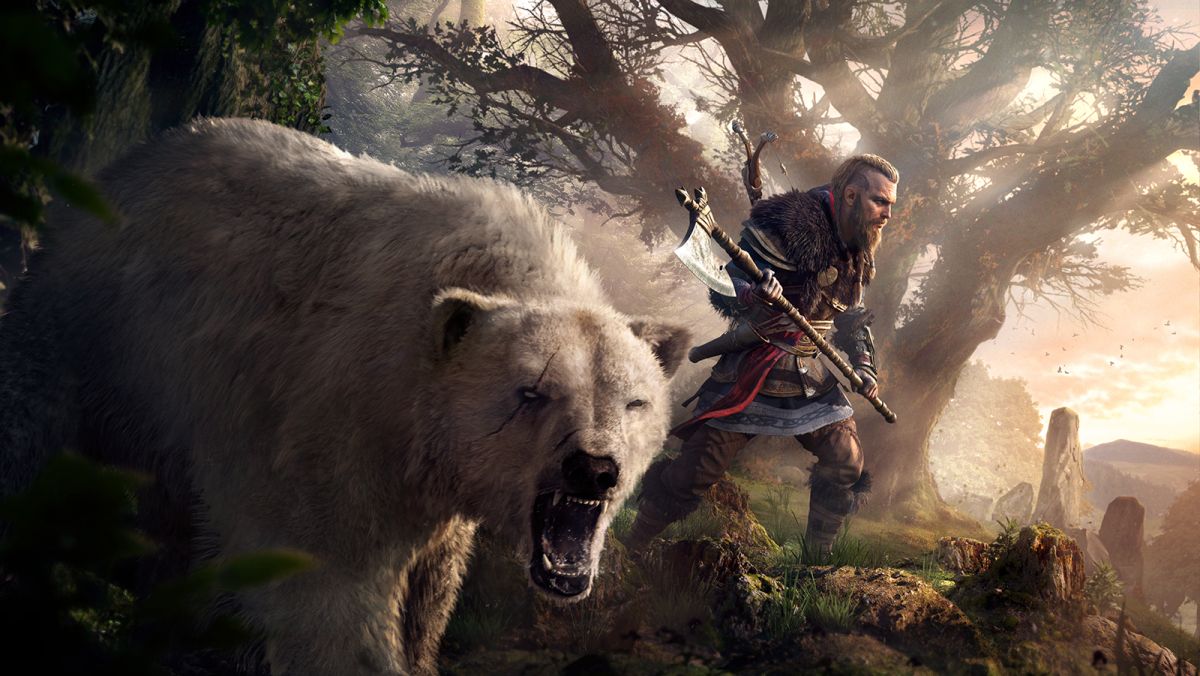 Assassin’s Creed Valhalla appears to be full of holes, with yet another leak appearing ahead of Ubisoft’s upcoming showcase. This time it’s a smaller clip, mostly focusing on a fight between Eivor and a lady who can throw ghosts—a classic Anglo Saxon trick.

The series has always flirted with magic and mysticism, but it really started to lean into it with Odyssey, which pit Alexios and Kassandra against a gaggle of gods and monsters.

Eivor’s fight with Cordelia, which was shared on Reddit, is still a familiar one-on-one duel and for the most part has the pair exchanging blows with swords and axes, but there’s the added wrinkle that Cordelia can teleport, summon ghosts and conjure lightning. It’s a bit more to keep track of than most Assassin’s Creed fights, and it looks like the challenge ramps up a bit in the second phase.

Following the fight, we get another look at the inventory system and the new skill tree, which seems quite a bit more elaborate than its predecessor. There are still three broad paths, but there are a lot more branches and routes you can take.

The map makes a brief appearance, too, giving us a look at Mercia and East Anglia, of which only a tiny portion has been explored. The regions have a suggested power level, and there are progress meters for wealth, mysteries and secrets, which will presumably fill up as you uncover treasure and other hidden items.

If you want to see more footage, check out the 30-minute Assassin’s Creed Valhalla leak from the weekend. And you can expect some higher quality footage during Ubisoft Forward on July 12.