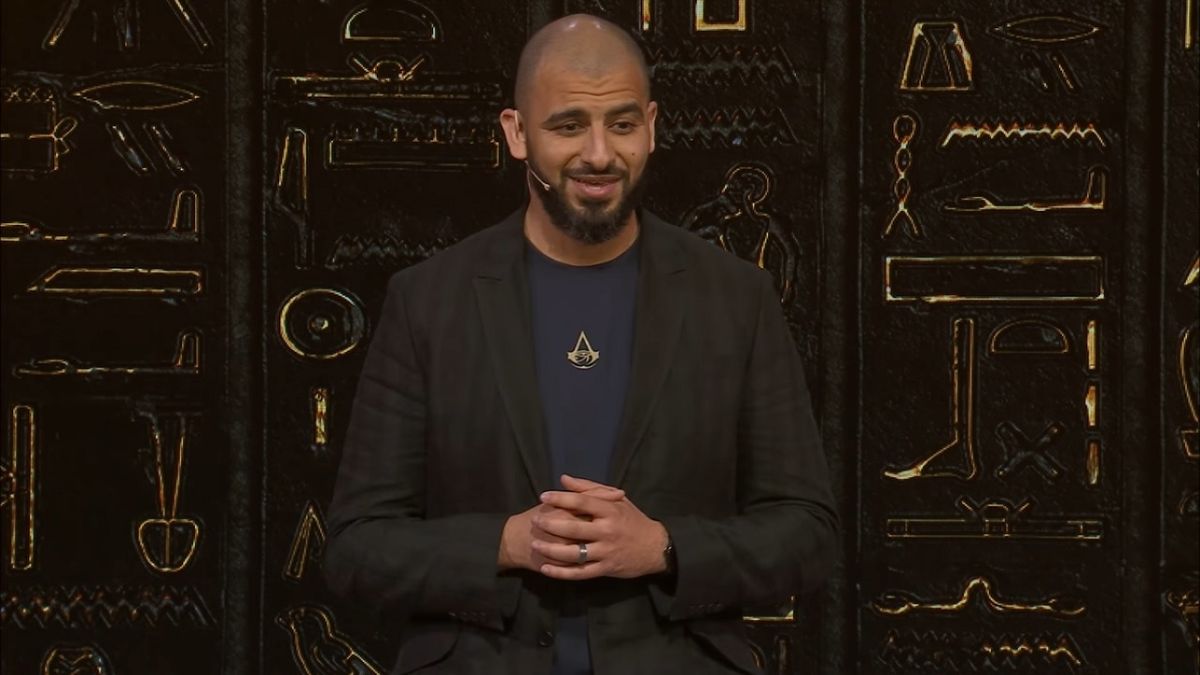 Assassin’s Creed Valhalla creative director Ashraf Ismail has announced that he’s stepping down from the project. The move follows an accusation made earlier this week that Ismail, who also worked on Assassin’s Creed Origins and Black Flag, was engaged in a sexual relationship with a fan while hiding his marriage from her.

On June 21, Twitch streamer Matronedea posted several images of text conversations with Ismail on Twitter , and said they were engaged in an “on and off” relationship for nearly a year. During that time, Matronedea says Ismail lied about being married and having a family.

When confronted about wearing a wedding ring during an interview, for example, Ismail said it was a way to prevent his parents from having to “answer to their community why their eldest son is not married.”

But Matronedea says she has confirmed with three separate sources that Ismail is married, which he also suggests in his statement. “The lives of my family and my own are shattered,” Ismail wrote. “I am deeply sorry to everyone hurt in this.”

“If someone is routinely seeking out partners who are 8-18 years younger than them and fans of theirs, that person is seeking out people they can take advantage of,” Matrondea tweeted earlier today. “They are abusing their position of power. It’s not rape, but that does not make it okay.”

In a second tweet, Ismail sought to distance Valhalla and its development team from himself. “There are hundreds of talented, passionate people striving to build an experience for you that do not deserve to be associated with this,” he wrote. “I wish them all the best.”

Ubisoft declined to elaborate on the incident, but did confirm that Ismail is currently taking “a leave of absence.”

This accusation came as part of a wave of others in the games industry. Over the past week, several dozen people have come forward to allege emotional and sexual abuse from a variety of streamers, developers, and other industry professionals, including noted writer Chris Avellone.