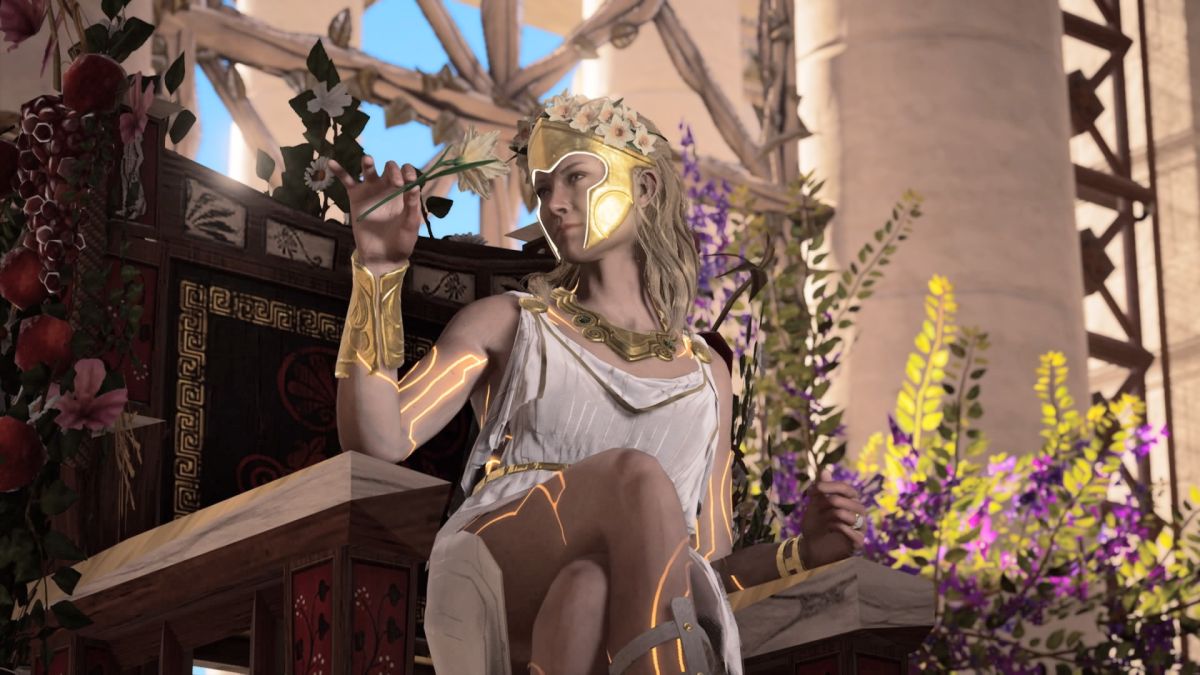 Assassin’s Creed Origins and Assassin’s Creed Odyssey are games about killing people in ancient Egypt and Greece, respectively. But Ubisoft didn’t waste those historical settings on simple mass murder: It also released “Discovery Tour” modes for each that enables players to explore and learn about them, without all the ugliness and bloodshed. After all, you’re not going to learn much about Zeus’ abduction of Europa while you’re busy sliding a dagger between some Templar flunkie’s ribs, am I right?

The Discovery Tours are included free with each of their respective games, naturally, and are also available as standalone purchases for $20 each. Right now, though, you can get both of them for free on Uplay. They’re hefty downloads—the Origins Discovery Tour is 42GB, while Odyssey is 50GB—but each allows free roaming through their sprawling game worlds, solo or with the assistance of digital “tour guides.” Odyssey also features extra game-like elements including unlockable avatars and mounts, and optional quizzes to test your knowledge.

“The idea is to be able to share the entire world, without heavy narrative or fight controls that would be a barrier,” creative director Jean Guesdon says in the Origins Discovery Tour launch trailer. “We’ll just let you enjoy the entire world, but keeping the interactivity of the game, which is, I think, very important for such a tool.”