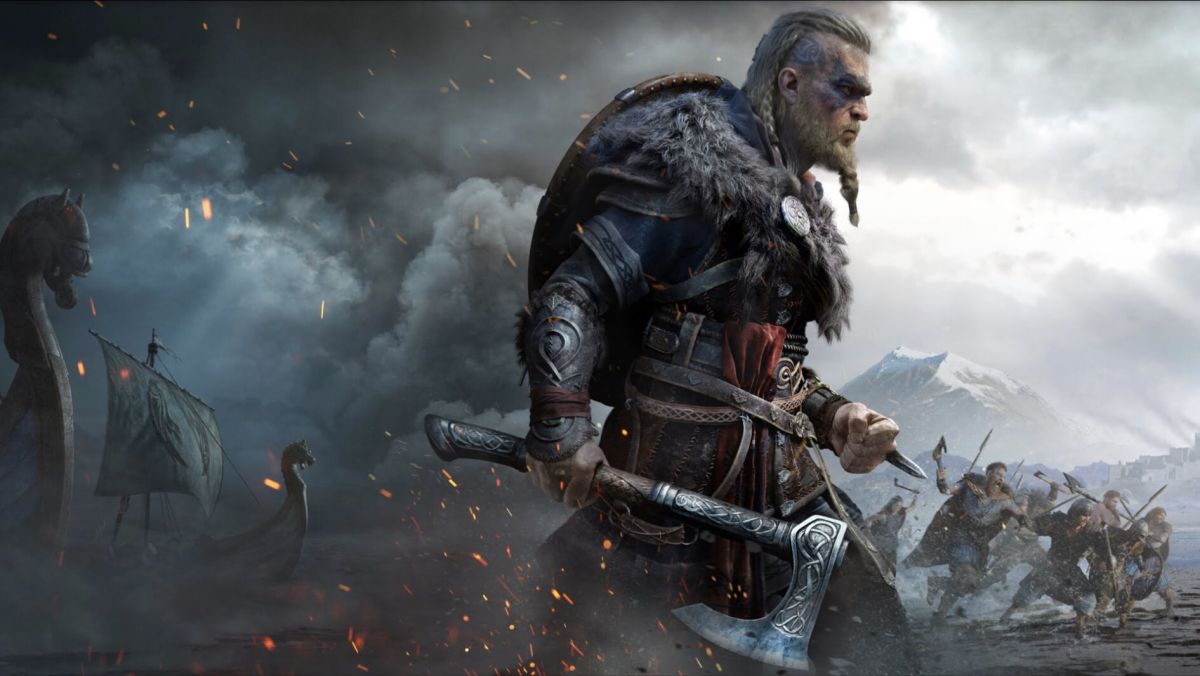 Ubisoft unveiled the much-anticipated Assassin’s Creed Valhalla debut gameplay trailer during yesterday’s Inside Xbox livestream, and to be blunt, it wasn’t great. It was nice enough as trailers go, but as Chris observed there were maybe three seconds of gameplay through the entire thing, and I think he’s being a little generous with that count.

He’s not the only one who was underwhelmed by the whole thing. The trailer on Ubisoft’s North American YouTube channel has a whopping 32,000 dislikes, compared to 19,000 likes; it’s not much better on the Xbox channel, which has 5700 dislikes compared to 5600 likes.

Fans were disappointed by the lack of actual gameplay, and also the absence of the female Eivor, the lead character, who can be played through the entire game as a man or a woman. But tegardless of the reason, those aren’t the kind of numbers you’d expect to see for a game with as much hype behind it as Valhalla.

The backlash was strong enough that creative director Ashraf Ismail took to Twitter to acknowledge that Ubisoft dropped the ball.

Hello all❤️You rightfully expected to see more today. We have a long marketing campaign ahead of us, you will see in-depth gameplay and get a lot more info about the game. Thank you for your excitement and passion! Be patient with us and be kind. It will be worth it!🙂May 7, 2020

Interestingly, there was similar disappointment in the Inside Xbox livestream overall. Microsoft billed the event as a showcase for “next-gen gameplay” on the Xbox Series X console (relevant to us because these games are coming to PC as well), and while there was certainly some of it on display, on the whole the show was just a series of conventional promo trailers—fine for a regular edition of Inside Xbox, but not quite up to the expectations Microsoft set in its “Xbox 20/20” announcement.

Had we not said anything & just shown May Inside Xbox show like we did last month, I suspect reactions might have been different. Clearly we set some wrong expectations & that’s on us. We appreciate all the feedback & can assure you we will take it all in & learn as a team. 🙏🏻💚May 8, 2020

It’s a bump in the road that surely won’t have any long-term impact on Valhalla’s fortunes, especially as its “long marketing campaign” kicks into full gear. But I won’t mind at all if it has an influence on future livestreamed events, including the Inside Xbox show in July, which will focus on first-party Xbox games. I like hype as much as anyone, but if you promise to show us the games, then you really should be ready to, you know, show us the games.