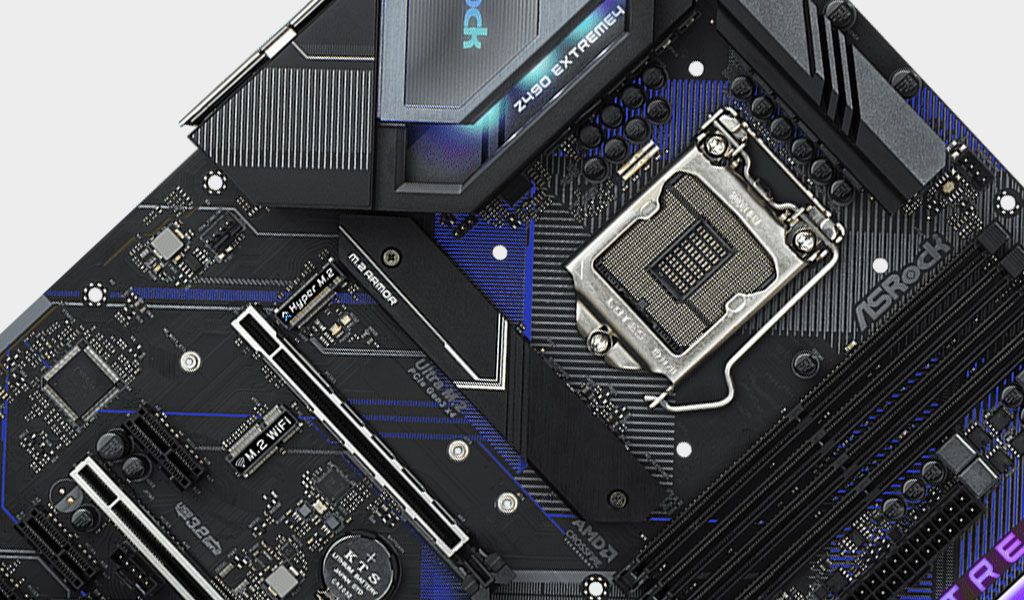 When buying an Intel processor, one of the main considerations is whether you want to overclock or plan to stick with stock settings. If you want to overclock, you should buy an unlocked K-series CPU so you can adjust the multiplier in the BIOS to crank up the clockspeed. Otherwise, a non-K series CPU with a non-adjustable (locked) multiplier will save you a bit of coin. But what if you want to save some money and overclock? ASRock’s “Base Frequency Boost” technology may make it possible to overclock those locked Intel CPUs.

A leaked slide highlighting the clever workaround recently found its way to Videocardz, and now ASRock is openly flaunting (via Overclock3D) its trick.

Your mileage may vary, but how this works is by mucking with the rated TDP, or thermal design point, of an Intel CPU. The value assigned is a rating in watts that a particular CPU will run at while under load for extended periods. This is also known as a PL1 (power level one) rating. There is a PL2 rating as well, which designates the wattage for short term frequency boosts.

By altering the PL1 value, ASRock is essentially tricking a CPU into running at a faster base frequency than it otherwise would. For example, the Core i9-10900 is a 65W CPU with a 2.8GHz base clock. ASRock’s BFB mechanism pushes the TDP above its default setting, up to 125W, at which point the CPU apparently thinks it should be running at 3.7GHz.

That’s a generous 900MHz overclock. Equally as important, this sidesteps Intel’s overclocking restriction and makes possible a frequency bump that would otherwise not be achievable on a non-K series processor.

As is usually the case when overclocking, the caveat is cooling.

In other words, it’s unlikely you’re going to see the full benefit of this workaround when using a stock cooler. Just as with traditional overclocking, the better the cooler, the better the results should be. In theory, anyway—we have not yet had a chance to test this ourselves.

ASRock is rolling this out on certain socket LGA 1200 motherboards (Z490, H470, and B460) for Comet Lake, as well as some of its previous generation socket LGA 1151 motherboards (Z390 and B365) for Coffee Lake. There over two dozen motherboard models in all. They all require downloading and flashing the latest BIOS, and it’s conceivable that more could be added to the list. That’s assuming Intel does not step in and ruin the fun.