Artifact’s heroes are getting a major overhaul 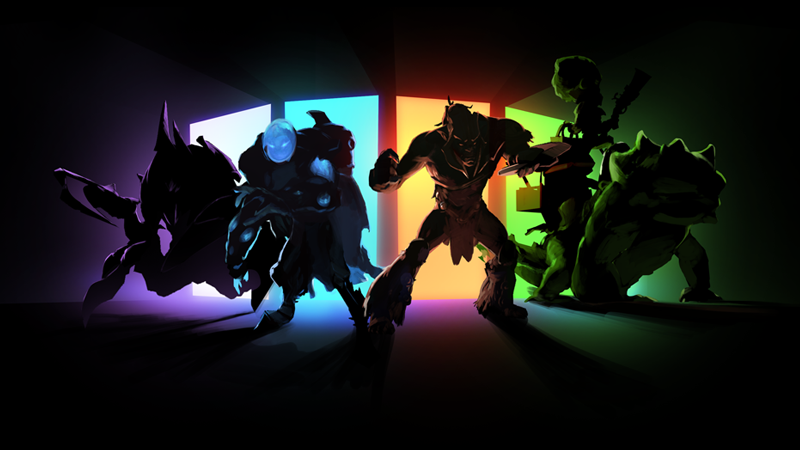 It’s starting to look very much like like Valve isn’t rebooting Artifact so much as it is making a whole new game. The cards are changing, the mechanics are changing, and the heroes are changing too: Valve said in a new update today that heroes were seen “as one of the strengths in the original game, but also as one of the missed opportunities,” and so it’s making changes to the existing heroes and putting together ideas for some new ones.

The most common complaints about the heroes, Valve said, were “underwhelming” signature cards, a lack of hero abilities, and character fiction that doesn’t fit well with their in-game loadouts. To help make them more interesting, it’s adopted a different approach that focuses on a number of factors:

Under this new design approach, Keefe the Bold is now a massive tank who’s active ability, Stop Hittin’ Yourself, fits his look, while Farvhan the Dreamer gets bonuses for each allied unit in his lane.

Some of the unit descriptions are obviously more meaningful to experienced players than casual onlookers—”Placing Prowler Vanguard in slot 2 with Farvhan in slot 3 is an easy way to build pressure in a lane,” for example—but it’s clear that Valve is taking a more front-and-center approach with its updated Artifact heroes.

It’s possible that the increased focus on distinct heroes is a lesson learned from Hearthstone, and last week’s announcement of a singleplayer campaign for Artifact may reflect that as well. Hearthstone is primarily a PvP game but it boasts a deep singleplayer component in the form of Missions and Solo Adventures that give players opportunities to build their decks and gain experience with cards, and also draws them deeper into the game lore. As Fraser noted last week, the Dota universe on which Artifact is based “is fat with characters and history,” and it makes sense that Valve would want to leverage that in a similar fashion.

In response to requests for more heroes, Valve has also whipped up a few new ones and is now seeking feedback on which of them should be added to the beta. Colors and abilities could change based on testing, but as it currently stands here’s what you’ve got to choose from:

The poll will be open until Thursday, after which Valve will “get to work on that sweet temp art.”