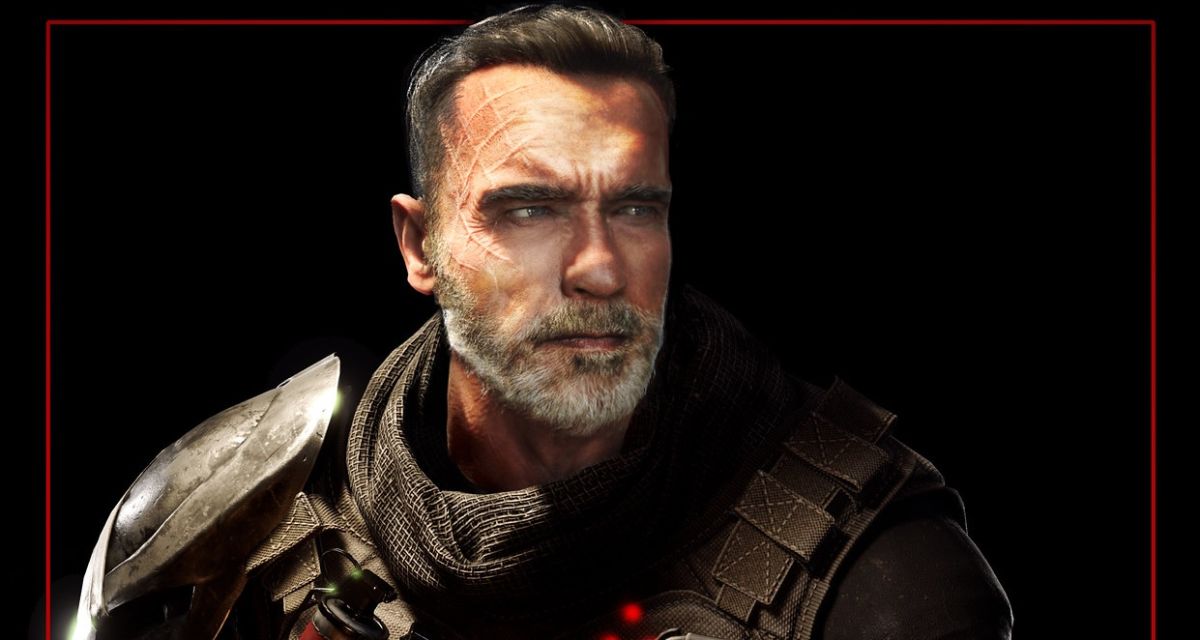 The titular alien monster in Predator: Hunting Grounds is already too much of a wimp, Chris thought when he took the asymmetrical multiplayer romp for a spin, and now it’s going to be facing its most dangerous foe: Arnold Schwarzenegger.

Yes, Arnie is coming to the game, and unexpectedly it’s not just his likeness. When he showed up as the Terminator in Mortal Kombat 11, another actor had to step into the role, but this time the big man himself is involved.

In the original Predator, Arnie’s Dutch ends up defeating the alien, but his ultimate fate is left a mystery—one that didn’t get explored in the follow ups. Predator did get an excellent Dark Horse comic sequel, with Dutch’s detective brother taking on the Predators as he tries to find his sibling, but the only thing Predator 2 took from that was the urban setting and making the star a cop.

A free update that will appear alongside the Hunting Grounds DLC will finally give us some answers. Unfortunately… you’ll have to listen to audio recordings. Yes, IllFonic will be sharing the details of what happened to Dutch via cassettes that you’ll unlock as you level up. Better than nothing, I guess.

The DLC itself will let you play Dutch, as well as getting early access to his ‘Hammerhead’ rifle and knife, both of which will eventually be free for all players in June. To get access to Dutch, you’ll need to throw down some cash.

The free update and DLC will both be available from May 26, and IllFonic has plans for more premium and free stuff across the following months, up to August. You can expect some more beyond that, too.

I’m torn! I really dig Predator: Hunting Grounds’ premise, but its execution leaves a lot to be desired. But it’s Dutch! Played by Arnie! How can I not check this out?