Arkane’s Arx Fatalis is free for the taking 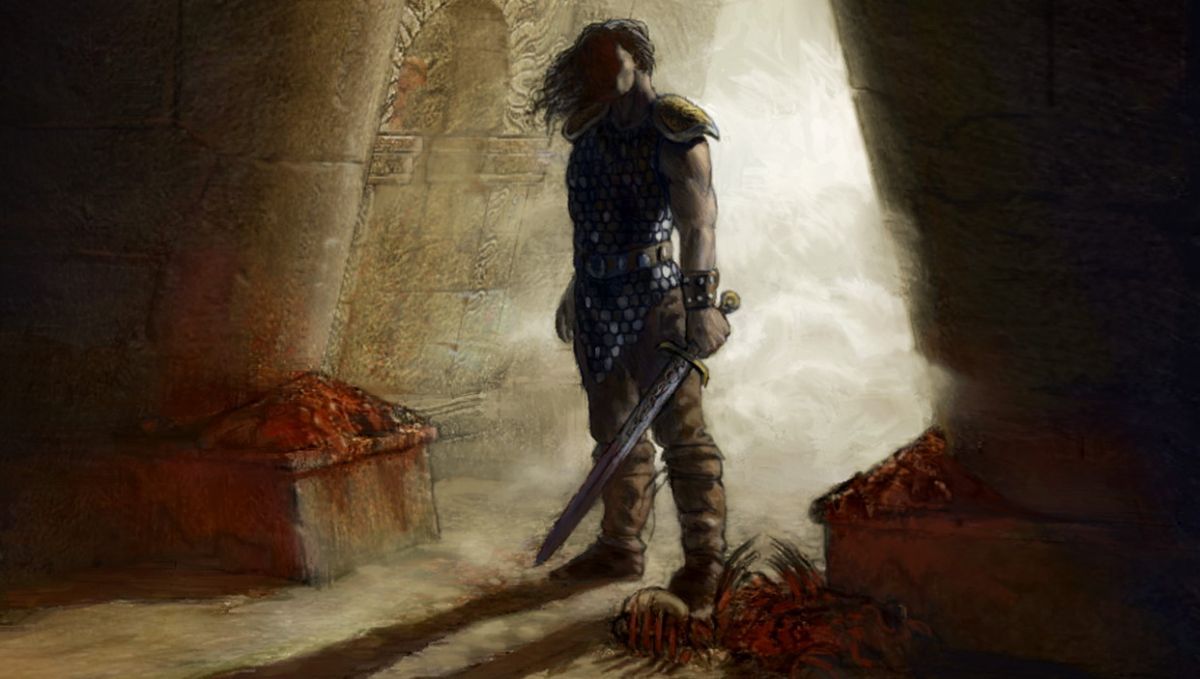 I said yesterday that it would be most excellent if Arkane Studios celebrated its 20th anniversary by announcing that an Arx Fatalis remaster was in the works. Sadly, it is not. But there is good news: For the next few days, the original Arx Fatalis is free.

Arx is Arkane’s first game, released in 2002, and while it’s obviously not as refined as newer stuff like Dishonored or Prey, it’s very much an Arkane joint: The world is big and weird, there’s lots to do, and for the most part you can take it on as you like. The story is a little on the incoherent side, and the ending isn’t great (the final boss fight in particular is just about impossible for stealth-focused characters), but despite those shortcomings it’s one of my favorite dungeon crawlers of all time.

To claim it, head over to the Arkane 20 page at bethesda.net and sign up for the “Arkane Outsiders” mailing list. Once that’s done the game will automatically be added to your Bethesda.net library, accessible through the Bethesda launcher. It’ll eat up about a gigabyte of drive space, and while it doesn’t look so hot out of the box, it supports resolutions of up to 1920×1080, which isn’t bad at all.

One other thing to note is that there are two control customization screens, but the arrow to flip between them is a little off so it can be tricky to get to the second page. Just move your cursor close to it until it glows, and then you’re set. (And trust me, you’ll want to. There’s a lot going on in there.)