Arcane, the League of Legends animated series, is delayed into 2021 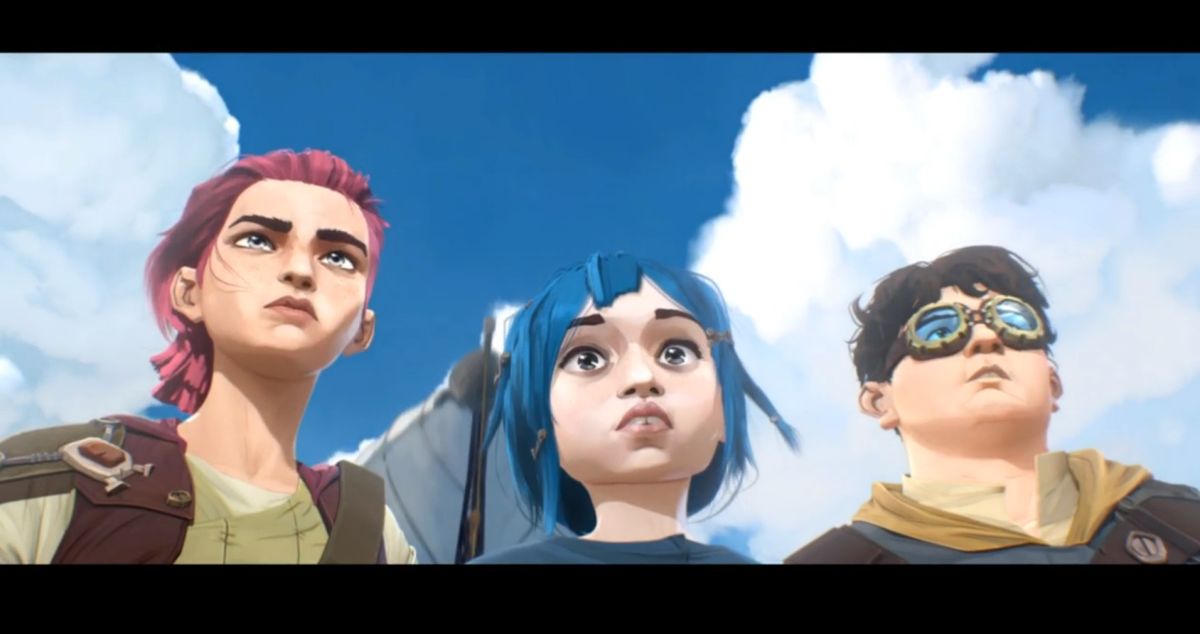 In October 2019, Riot Games announced Arcane, an animated series based on its lore-laden League of Legends MOBA. Details were thin at the time—the reveal trailer is basically a montage of brief animated character clips laid over dramatic music—but one thing Riot did commit to was a 2020 release. Today, however, the studio said that because of the COVID-19 pandemic, it won’t be able to make that happen.

“Everyone here at Riot is bummed. We were really looking forward to bringing you the show this year, but we need to balance our excitement for the story with the safety and well-being of our teams and partners. Our revised plan is to release Arcane in 2021, so stay tuned to our channels for more specific updates as we get closer,” Riot head of creative development Greg Street wrote.

“Creative development and production is hard, especially in a world where you can’t see your coworkers IRL. We have video meetings now, which help, but they are no substitute for being in a room where we can really get the creative energy flowing. Combine these issues, along with the technical difficulties of production at the international scale, and the problem becomes a lot bigger. Props to our amazing creative partner, Fortiche, who has continued to do everything they can to keep moving Arcane forward.”

Riot is “pretty happy” overall with the fact that it’s been able to release Valorant and Legends of Runeterra this year in spite of the pandemic, Street said, and tries to be “as transparent with you as possible” about what’s going on—although unfortunately, that didn’t carry over into any new information about Arcane itself.

“I know this news is probably disappointing. We are disappointed,” he wrote. “But Arcane is shaping up to be an amazing story and one we’ll share with you as soon as we can.”