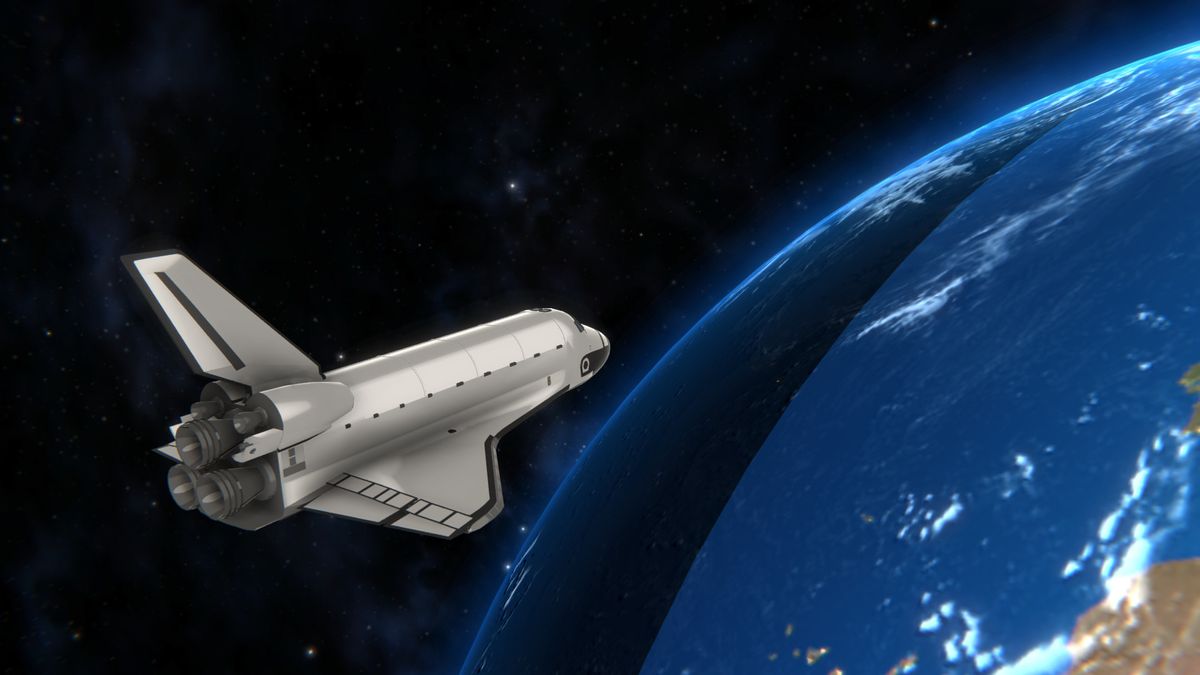 Space program simulation game Mars Horizon is having a beta next month, and you’re invited. Described as a “strategy simulation game about space exploration,” the game has you take charge of a major space agency and attempt to get humans to Mars. Mars Horizon was developed with support from the European Space Agency (ESA), with advice on the actual science and planning that goes into the process of space missions. The beta test is open to sign ups, and will take place starting April 27th. The beta will be about eight hours long, taking players from the early stages of space flight to the Moon and back. Players will be able to play as the European, Russian, and American space agencies, upgrading rockets and building facilities and sending people to space—all the stuff you’d expect. Mars Horizon isn’t quite as hardcore as other space program simulations, like Kerbal Space Program, so it might be a good one to try if you’ve always been intimidated by the complexity of those games.

You can sign up for the beta by providing your email on the Auroch Digital website. You can wishlist the game on Steam, and find out more at the official website. Mars Horizon is due to release this year.

For the purposes of Mars Horizon, we will lift our warnings to never, ever go to Mars.