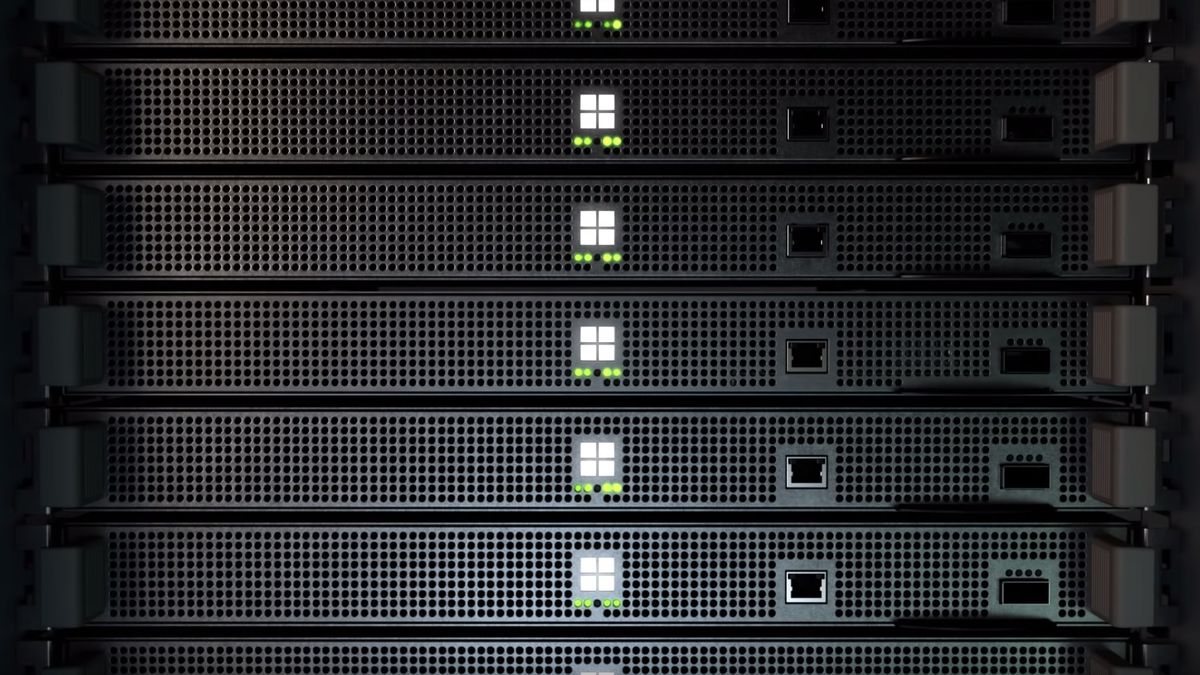 Microsoft’s xCloud game streaming service won’t be available on Apple’s iOS devices, despite a lengthy testing period on the platform. The reason, according to Apple, is that the company requires game software submissions to be reviewed on a title-by-title basis.

In a statement given to Business Insider, an Apple spokesperson claims the policy is designed to “protect customers and provide a fair and level playing field to developers.”

It continued: “Our customers enjoy great apps and games from millions of developers, and gaming services can absolutely launch on the App Store as long as they follow the same set of guidelines applicable to all developers, including submitting games individually for review, and appearing in charts and search. In addition to the App Store, developers can choose to reach all iPhone and iPad users over the web through Safari and other browsers on the App Store.”

The proof has been in the pudding for a while: the xCloud testing hosted on iOS has been severely limited compared to Android, offering only a single game (Halo: The Master Chief Collection) to a maximum of 10,000 testers. Meanwhile, Android’s version of the test boasts upwards of 80 games.

For the same reasons, Google’s Stadia streaming service has also been a no-show on iOS, though there’s a fairly useless management app that doesn’t actually let you stream. Valve’s Steam Link encountered the same problems, before Valve appealed a rejection from the App Store on the basis that it’s a “LAN-based remote desktop” rather than a streaming service.

Given the slow but inevitable development of game streaming, it’ll be interesting to see if Apple can hold on to its policies for long. xCloud launches officially on September 15—on Android only.