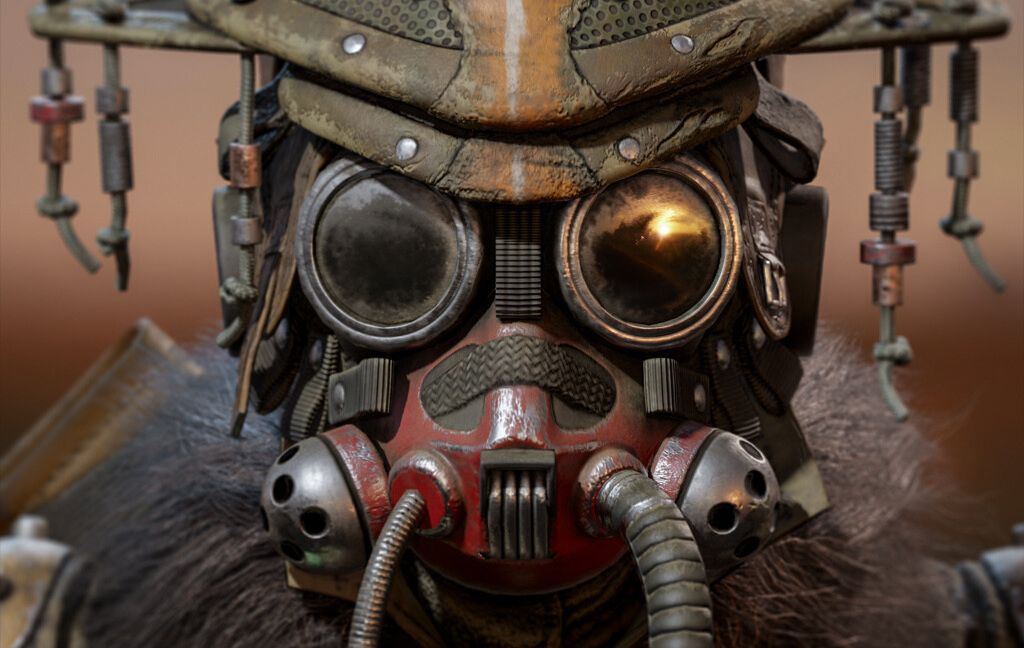 Respawn recently brought Duos back to Apex Legends as a permanent game mode, after running it as a temporary thing in a few times in 2019. The everyone-for-themselves Solos mode won’t be getting the same treatment, however, as Electronic Arts said today that it just doesn’t fit with the game’s underlying co-op elements.

Apex Legends is normally played in squads of three, but developers found that cutting that number to two in the Duos mode “had a positive effect on the game’s health in regards to queue times and gameplay systems in addition to reinforcing teamplay,” community manager EA_David explained. But the experience with Solos mode, which eliminates the cooperative framework entirely, was very different.

“When we introduced Solos as a limited-time mode last year we saw it actually negatively impacted the game, especially when it came to new player retention,” EA_David said. “We’ve also purposely designed Legends and their abilities to compliment teamplay and squad composition, but when played Solo some Legend abilities become useless. These are just some of the reasons we decided not to include Solos in today’s update.”

There’s no doubt that some Apex Legends characters, like Bloodhound or Octane, are far more suited to solo play than others. But that’s not the only Solos-related hassle Respawn had to deal with: As reported by Eurogamer, players also complained that some Solos competitors were actually working together in the mode, because friends who queued up at the same time for a round of Solos typically ended up in the same game. That’s an issue that could presumably be corrected with a changes to the matchmaking system, but that doesn’t seem to be the priority right now.

The good news for Apex fans who don’t play well with others is that EA isn’t giving up on the idea: The post says that developers are “still exploring ways to allow a Solo experience.” Respawn is also still thinking about crossplay.