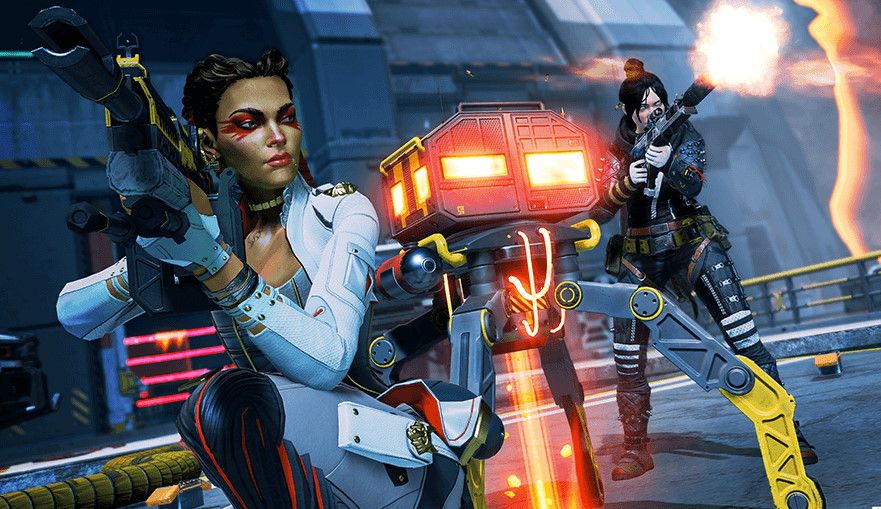 Electronic Arts has previously revealed that “quests” will be coming to Apex Legends in its fifth season, Fortune’s Favor, although it hasn’t been entirely forthcoming about how they’ll actually work. Today that changed, with the release of a new gameplay trailer for season 5, and more importantly a breakdown of the first quest, a search for a mysterious artifact called The Broken Ghost.

Players in Duos, Trios, LTMs, and Ranked play will be able to collect Treasure Packs, a new lootable item with contents ranging from crafting materials and Apex packs to BattlePass XP and—this is the big one—the ability to take part in weekly Hunts. There are 45 Treasure Packs to collect this season, but you can only claim one per day, so be sure to share with your squaddies.

The weekly Hunts are where things get really interesting. They’re “quick and dangerous incursions” onto the King’s Canyon at Night map, playable solo or in squads, in which you’ll make your way to a target location, grab the item you’re after, and then haul ass to the pickup point for extraction. It sounds simple enough, but you’ll have to deal with Prowlers along the way—those nasty beasts that appeared earlier this year in the Bloodhound’s Trials town takeover.

The first of nine Hunts will go live on May 19, and they’ll be released weekly after that. Completing a Hunt will get you a piece of the artifact, an exclusive weapon charm, and a new chapter in the story of The Broken Ghost, and any unlocked Hunts will be replayable at any time over the course of the season, if you’re getting to the action late or just feel like playing around with different characters and approaches.

The story of The Broken Ghost will continue the tale of Loba Andrade’s quest for revenge against Revenant, the android assassin who punched her dad’s ticket. All players will be given the prologue chapter when season 5 begins, after which Hunts will be required to unlock successive chapters.

“Caught between the Apex Games and Hammond Robotics, Loba is spinning a web of lies and deceit in her personal quest for vengeance… but how far is she willing to go? How does the Broken Ghost fit into her plans for Revenant? And what happens when one Legend stumbles upon the truth?” writer Tom Casiello—the guy who was so excited about season 5 lore last week, and now we know why—explained.

“See a side of the Legends’ lives you’ve never seen before… outside of the Games! Alliances will be formed, friendships will be tested, vendettas will be born, and when the dust settles, nothing will be the same again in a mystery that has far-reaching consequences for them all.”

Apex Legends season 5 begins on May 12. Here’s everything we know about it so far.