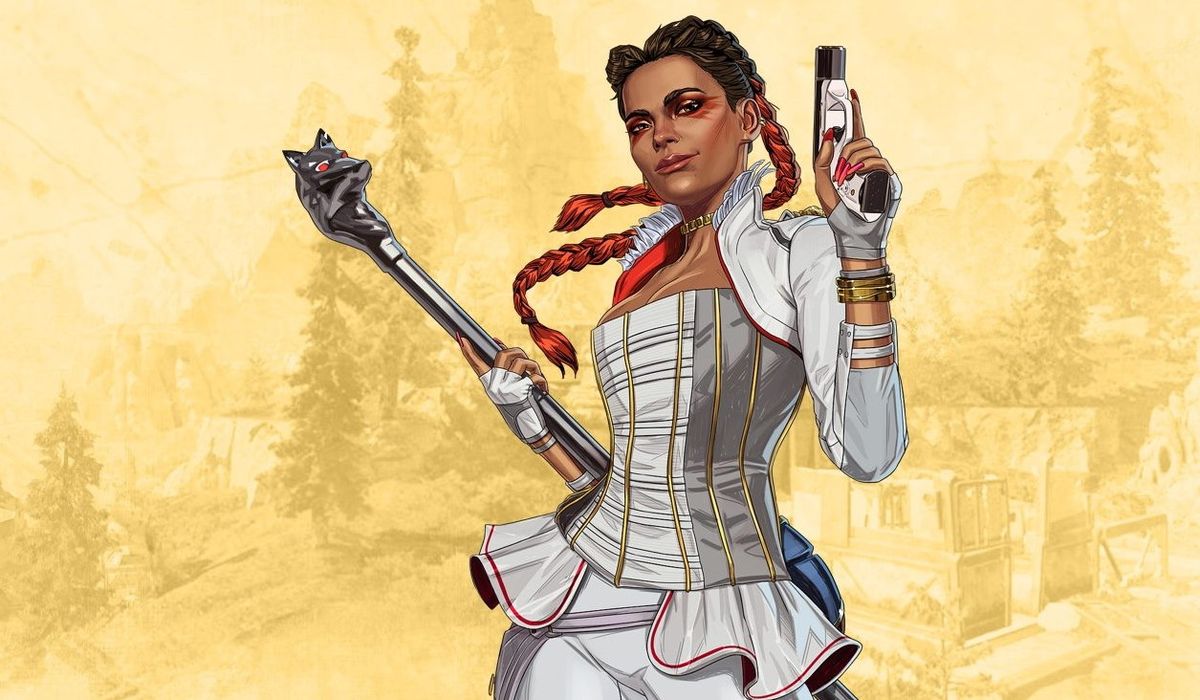 Electronic Arts confirmed today that the next entrant in the Apex Legends battle royale will be Loba Andrade, the little girl who became an orphan when the psycho murderbot did his thing in January’s Season 4 launch trailer. She’s since grown up to become an extremely successful thief, but she never got over the death of her parents, and with their killer—the relentless murderbot Revenant—now resurfaced in the Apex games, it looks like Loba is going to make her move for revenge.

“Make her move for revenge” in this case meaning that she’ll be a new playable character in the next season of Apex Legends. Details on the character haven’t been revealed, but dataminers have dug up quite a bit, including her “Burglar’s Best Friend” ability to throw a disc of some sort and then teleport to it, a talent the trailer seems to hint at. (Though Respawn has previously planted misleading data to throw off miners.) The wiki also list abilities that enable her to detect and steal “nearby loot,” which would seem a good fit for the character.

Loba will arrive in Apex Legends on May 12 with the beginning of season 5, Fortune’s Favor, which will include a new battle pass with more than 100 items to collection including skins and Apex packs, and something new called “quests.”

“Hunt for treasure and answers in the new Season Quest. Those who complete the journey will be richly rewarded,” the season 5 page says. That’s not much to go on, but Apex Legends writer Tom Casiello seemed awfully excited about it on Twitter:

The fifth season of Apex Legends will also bring us a new series of ranked play. It doesn’t sound like too much will change from the previous series: Things apparently went very well in Ranked Series 3, and so series splits, scoring, and entry RP costs will not be changed. “Switching maps mid-season helped keep things interesting,” EA said, so that will happen this season as well.

Another major feature coming in season 5 is the ability to reconnect to games in progress. Currently, if Apex crashes or your connection drops, your only option is to start a new game, but beginning in season 5 you’ll be able to jump back in if the session you left is still in progress. It’s not clear how it will work, or if it will be available to everyone or restricted to ranked play—it’s only mentioned in the Ranked Series 4 blog post—so I’ve reached out to ask and will update if I receive a reply. If nothing else, EA said that details will be included in the final patch notes.