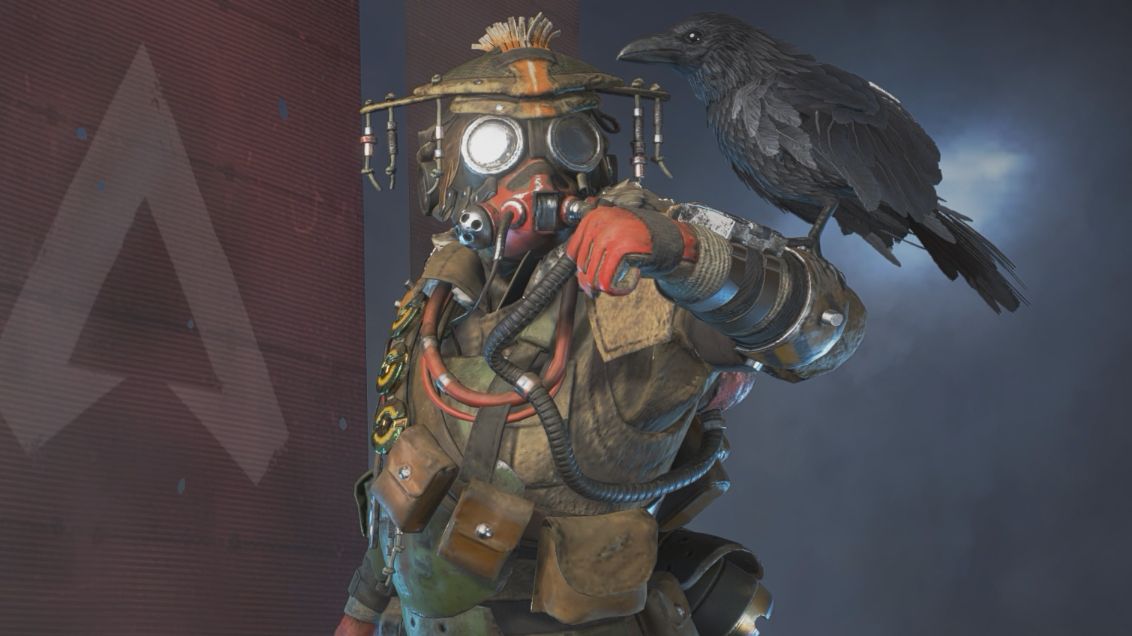 Last week, Electronic Arts kicked off Apex Legends event The Old Ways, featuring a Bloodhound Town Takeover, exclusive rewards, and a number of direct-purchase cosmetics. At the same time, it rolled out a map rotation, enabling players to select either Kings Canyon or World’s Edge for Duos or Trios play.

But it seems that not everyone was happy with how that rotation was working out, because today it announced that Nighttime Kings Canyon has been removed from the rotation, while the standard Kings Canyon rotation timer—the length of time the map is up for play before it moves on to the next one—has been shortened. Previously, maps were playable for about an hour before switching, although according to some comments on Reddit, that time could vary; EA didn’t say what the times have been changed to, but the net result is that players will have more time on the World’s Edge map, where The Old Ways event is set.

Last week, we added in map rotation. After taking in all your feedback over the past 7 days, we’ve decided to make some changes to map rotation. Effective immediately, we’ll be removing Nighttime Kings Canyon, and shortening how long regular Kings Canyon is available. pic.twitter.com/KcG6AbW3ZTApril 16, 2020

More variety is a plus, but according to Dexerto the rotation was having a negative impact on queue times, and it was also slowing down the Old Ways grind for some players, making it more difficult to acquire rewards. EA said basically the same thing in a follow-up tweet.

“We’re hoping this will allow players the chance to keep grinding that Season 4 Battle Pass or try their skills at the new Bloodhound Town Takeover,” it wrote. “And as a reminder, Kings Canyon is still available in Ranked if you’re wanting to jump in immediately.”

The Apex Legends Old Ways event runs until April 21. If you haven’t checked it out yet, you can dive into the full details at ea.com.