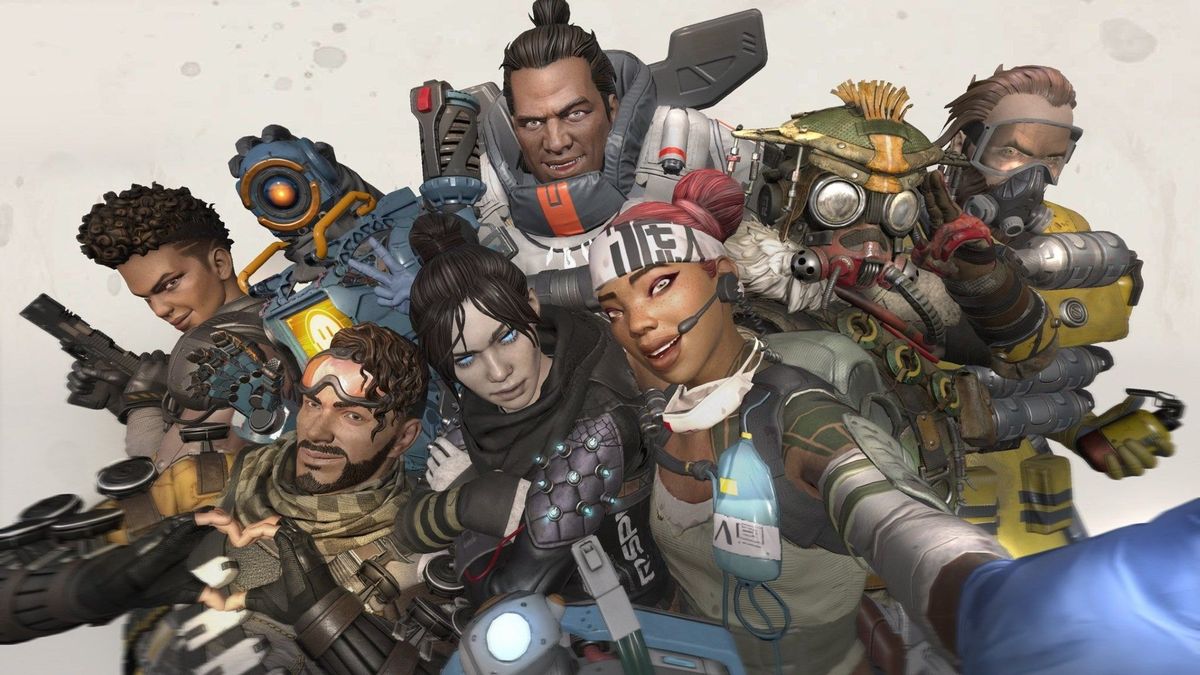 It’s been over a year since Respawn teased plans for crossplay in Apex Legends. And while it’s still not confirmed, Respawn has reiterated that the ability to play across all platforms is considered an “important” feature for the battle royale.

“I think on crossplay we see it’s something that is kind of expected in the industry and is important to a game like ours,” said general manager Dusty Welch during a recent interview that he and Chad Grenier, Apex Legends’ game director, gave to Game Informer magazine.

“Chad and I are obviously big fans of playing our game at work and in our free time—and we go home on a Friday or weekend and want to play with each other and we’re on different systems. On a personal level, yes, we’d love to do that and party up on the weekends. I think it’s an important thing to get to.”

Clearly then it’s something Respawn is still thinking about, although with live service games there’s always something that needs working on. Even with the best of intentions, it’s possible that nothing will come of this particular avenue of interest. If nothing else, it’s evidence that crossplay at least hasn’t been discounted yet.

Crossplay used to be an interesting experiment that rarely worked out, but more recent examples have been far more elegant. Modern Warfare, for instance, defaults to matching players using the same control scheme, meaning those on console will only encounter PC players who are also using a controller. And certainly Apex still feels populated enough that its matchmaking can be picky about who gets grouped together—making crossplay more about the opportunity to link up with friends on other platforms.

When Respawn last spoke on crossplay back in February last year, it came with the caveat that account purchases and unlocks would not be shared across platforms. With no new comment on that side of things, it’d be wise to presume that’s still the case. No doubt that’ll be disappointing for some looking to switch platform without losing progress, but my console K/D ratio is trash and, frankly, I’m happy for it to stay where it is.

Elsewhere, this is a pretty big week for Apex Legends. Tomorrow’s new event adds a new Town Takeover to the map—this time themed around Bloodhound, with a new area featuring NPC beasties to hunt. Perhaps more importantly, Duos mode is being added permanently to the game, as is a map rotation feature that will bring back the Kings Canyon map on a more regular basis.