Apex Legends bunkers are opening soon, according to a leak 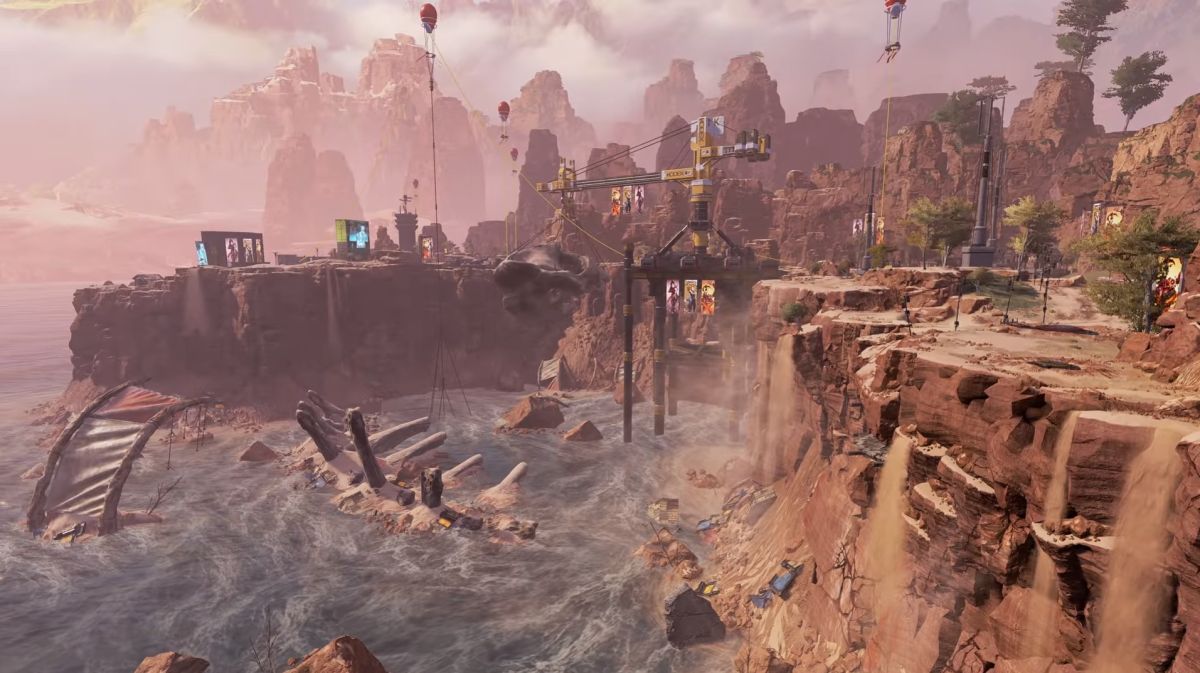 When season 5 launched, one of the first new things to check out was the strange bunker carved into the cliff face near the Broken Coast South area of Kings Canyon. While the loot in that landing spot is mostly lacklustre—bar a shiny Legendary Knockdown Shield—a dataminer thinks we may be in for some more exciting drops when the mysterious Apex Legends bunkers start opening across the map.

Big one today.Loot bunker map with release dates, names and big ticket loot spawns.Quest-related bunker not shown.First date is start to open, second date is ready to enter. They will eventually all be open. pic.twitter.com/dGhUNWvuwzJune 5, 2020

Apex dataminer Shrugtal reveals four Terminal Stations that will each open over the course of a week, starting on June 16. Each bunker will reportedly be kitted out with a legendary item, including the Legendary Knockdown Shield we’ve already seen, as well as golden Prowler, Sentinel, and Havoc weapons.

Judging by the map screenshots shared in the leak, here’s what we can expect to find in each location:

In chronological order these Terminal labels seem random, but if you remove the numbers and reorder the letters, together they spell ‘WOLF’, which refers to Apex’s newest legend added to the game in season 5, Loba .

Each bunker will likely be filled with regular loot, and the golden items will have set spawns, according to Shrugtal. If they’re correct, all four bunkers should be open for players to raid by July 14. Shrugtal’s tweet also mentions a quest-related bunker, but that isn’t pictured.

The leaks look pretty persuasive and I’m surprised they managed to get hold of specific dates. If they’re right, then the first will start opening two days before EA Play Live 2020 on June 18, where we’ll likely get official confirmation.