Anthem update reveals some of the changes coming with the redesign 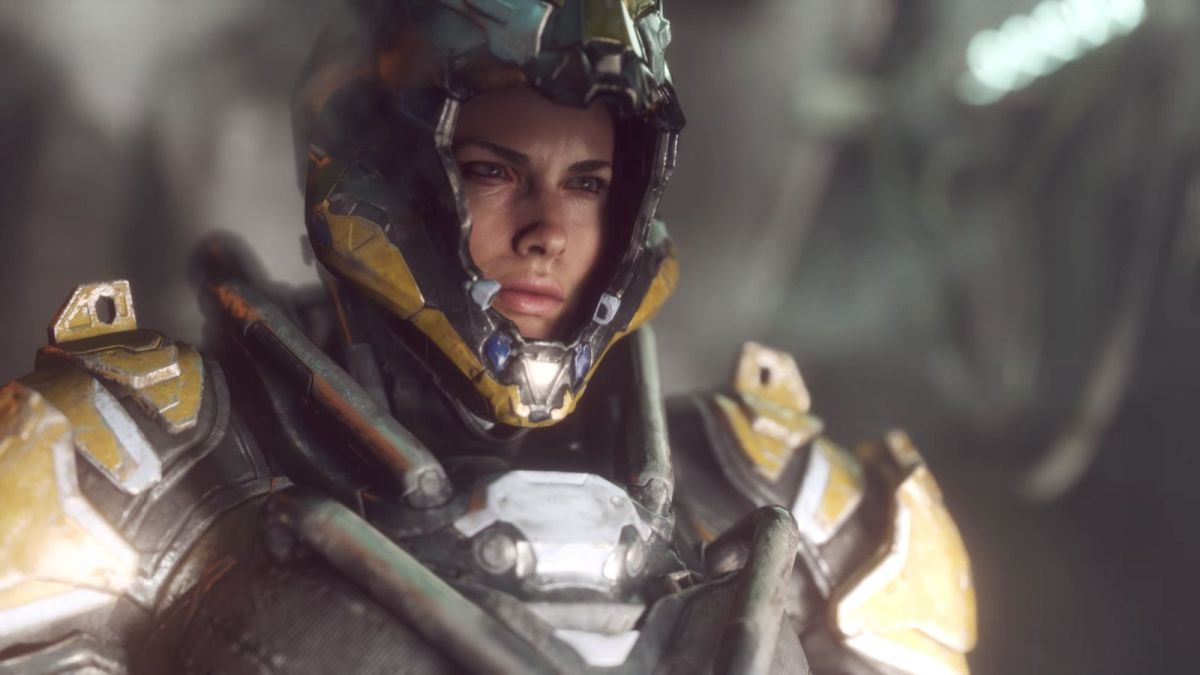 It’s been a couple of months since BioWare announced that it had started to look into what went wrong with Anthem and how it was going to fix it. Today, it’s begun to share the results of that, giving us an idea of what to expect. Mostly more loot.

Equipment and loot was what Anthem players wanted to hear about the most, according to BioWare, so here we are. Not as flashy as new factions, perhaps, but Anthem’s biggest issues are fundamental things, not a lack of pirates. Given that this is the first detailed developer update since the redesign was announced, however, I was hoping for something a bit sexier than some bullet points about loot.

Loot drops will be more frequent, all items are apparently better and more competitive, and all loot rarities have value. You can also sidestep RNG a bit through quests, specialised vendors, and unique loot tables. If you like a particular piece of gear, you can level it up so it remains effective, and you won’t find items rendered useless because they were missing inscriptions—you’ll also be able to roll inscriptions. These are largely good things, but nothing that makes me think I need to return to Anthem and give it another chance.

Here’s the full list what BioWare is working on, at least in regards to loot, though it’s all subject to change:

Loot is just part of the redesign, however, and BioWare says it’s already made some improvements to gunplay and is currently exploring melee items and builds. There’s no word on when the changes can be expected, but given the apparent scale of the redesign and the team having to work from home, it’s going to take some time to finish.