Anthem developers have begun trying to figure out what went wrong 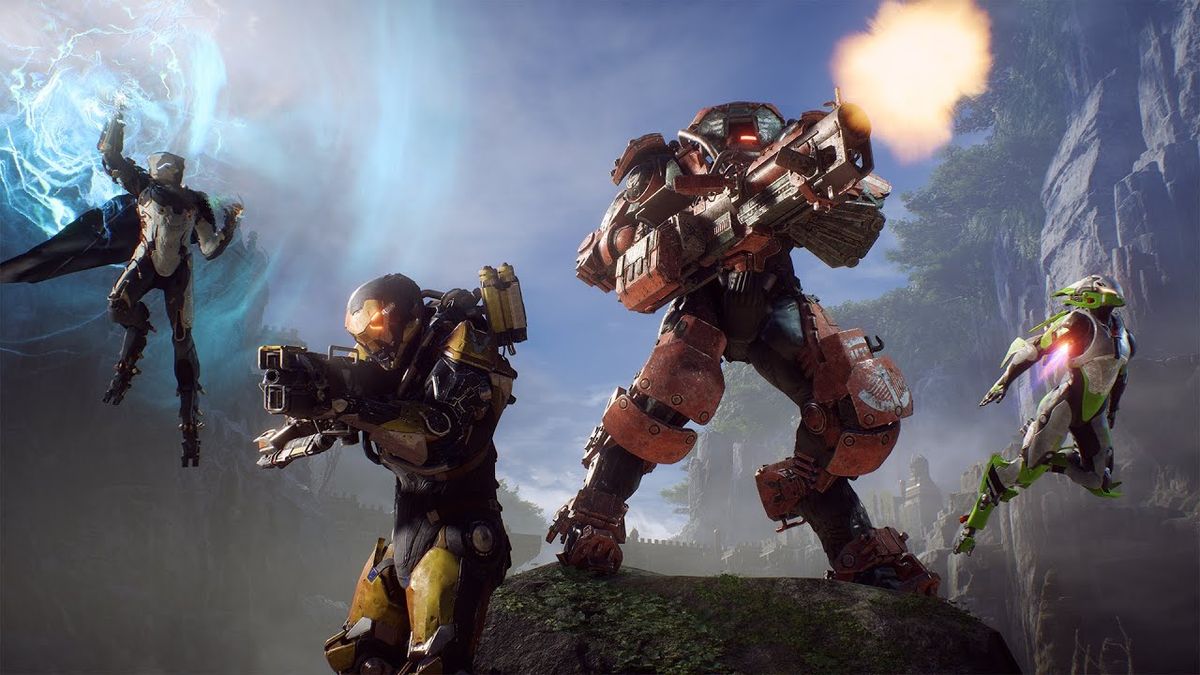 BioWare’s latest Anthem update brings with it both good news and bad news. The good news, as the mere existence of the update implies, is that Anthem is still alive and, if not kicking, at least twitching feebly. The bad news is that feeble twitches are about all that we can reasonably expect from it for a long time yet.

The update was posted by Christian Dailey, formerly the franchise development director for the Anthem live services and now the studio director at BioWare Austin, which is heading up Anthem’s development. He explained that an Anthem “incubation team” of about 30 people has begun “starting to validate our design hypotheses,” a process that includes going back over the game to experiment with and prototype on the parts of it that didn’t meet expectations.

“Spoiler—this is going to be a longer process. And yes, the team is small but the whole point of this is to take our time and go back to the drawing board. And a small team gives us the agility a larger one can’t afford,” Dailey wrote.

Dailey said one of BioWare’s priorities is to be “open and honest” with players throughout the process, but that’s a good news/bad news proposition too, he warned.

“The reality is you will see things that look awesome but end up on the cutting room floor or things that you might think suck that you feel we are spending too much time on—but in the spirit of experimentation this is all OK. We really want to provide you all the transparency we can because of your passion and interest in Anthem,” he wrote. “But, with that comes seeing how the sausage is made—which is not always pretty by the way.”

BioWare also aims to be more regular with updates on the progress of Anthem’s do-over in the future with things like livestreams and social media posts, although it’s not clear how that will look: Dailey said BioWare “will get back to everyone on what our update cadence will look like soon.”

It sounds at least potentially promising, but it’s also disheartening to read that eight months after then-head of live services Chad Robertson announced that Anthem’s acts were being shelved in favor of seasonal updates so BioWare could focus on more long-term, systemic fixes—complete with a promise to be “transparent” with players—the studio is still trying to figure out how it’s going to keep its player base informed about the updates that haven’t even started to happen yet.

Obviously it’s going to be a long-term process—BioWare general manager Casey Hudson emphasized that point in February, when he announced that Anthem’s seasonal structure had also been dropped so developers could focus on a “more substantial reinvention” of the game—and I don’t mean to diminish the amount of work required for an undertaking of this magnitude. But nothing that’s happened since then indicates that Anthem is being treated as any sort of priority, which to my mind isn’t very helpful if you’re trying to convince gamers that you haven’t given up on the whole thing.

Nonetheless, Dailey sounded optimistic. “I am not here to over hype anything, but we do believe the changes we are making are the right ones and we hope you think so as well…but you might not and that is cool too,” he wrote. “It is the constructive criticism and feedback we need—in either direction.”