Another Hearthstone: Ashes of Outland update is coming next week 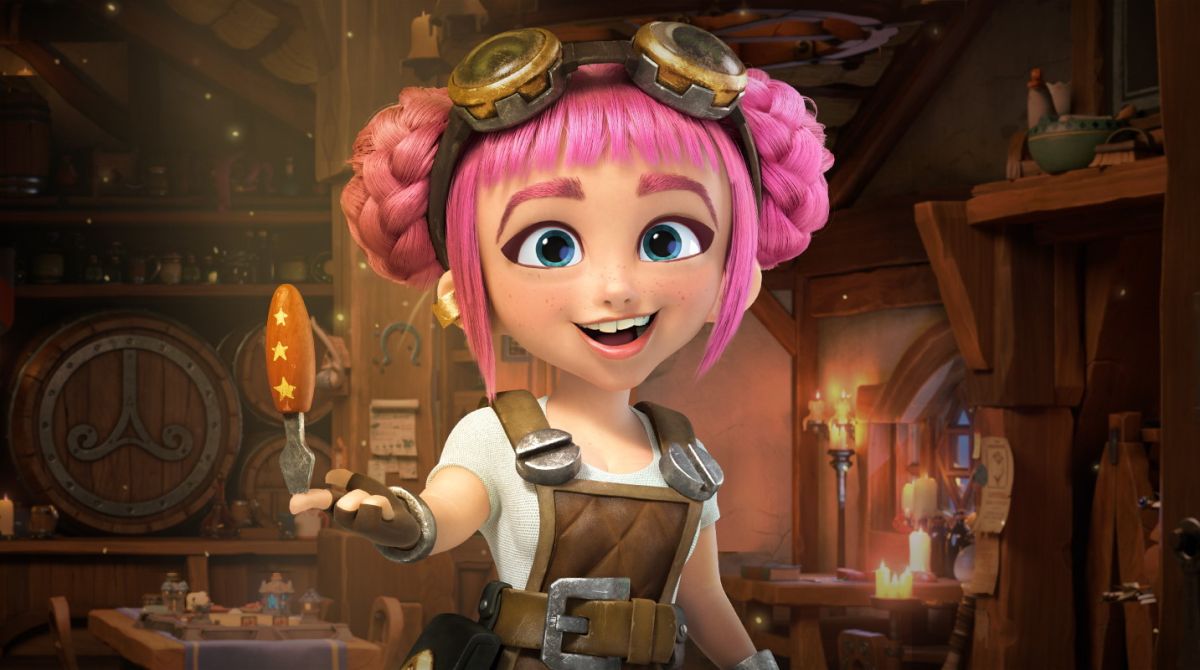 Hearthstone’s Ashes of Outland expansion was a big one, delivering both the first new class, and the fastest-ever nerf, in the game’s long history. More changes are on the way next week: Senior designer Dean Ayala said on Twitter that the second Ashes of Outland balance patch will change a number of cards, and also buff Libram of Justice and nerf Milhouse in Hearthstone Battlegrounds.

This update will also include a buff to Libram of Justice and a nerf to Millhouse in BG. We’ll continue to monitor live game data and player feedback and make any further changes as necessary.April 16, 2020

Blizzard expects to slow down the pace of updates after this one, “at least in terms of card nerfs in constructed game modes,” Ayala said. A larger update for the autobattler Hearthstone Battlegrounds is planned around the midway point of the expansion. Dates haven’t been specified, but Ashes of Outlands is the first of three expansions planned for the Year of the Phoenix, which by my guess would put it somewhere around early June.

We’ll give you the details on the Ashes of Outland balance patch when they’re available. In the meantime, stay up to speed on all the happenings with our rundown of how Galakrond Warlock is tearing up the Hearthstone meta (and Demon Hunters), and the best Demon Hunter decks—and what to do if someone uses one against you.