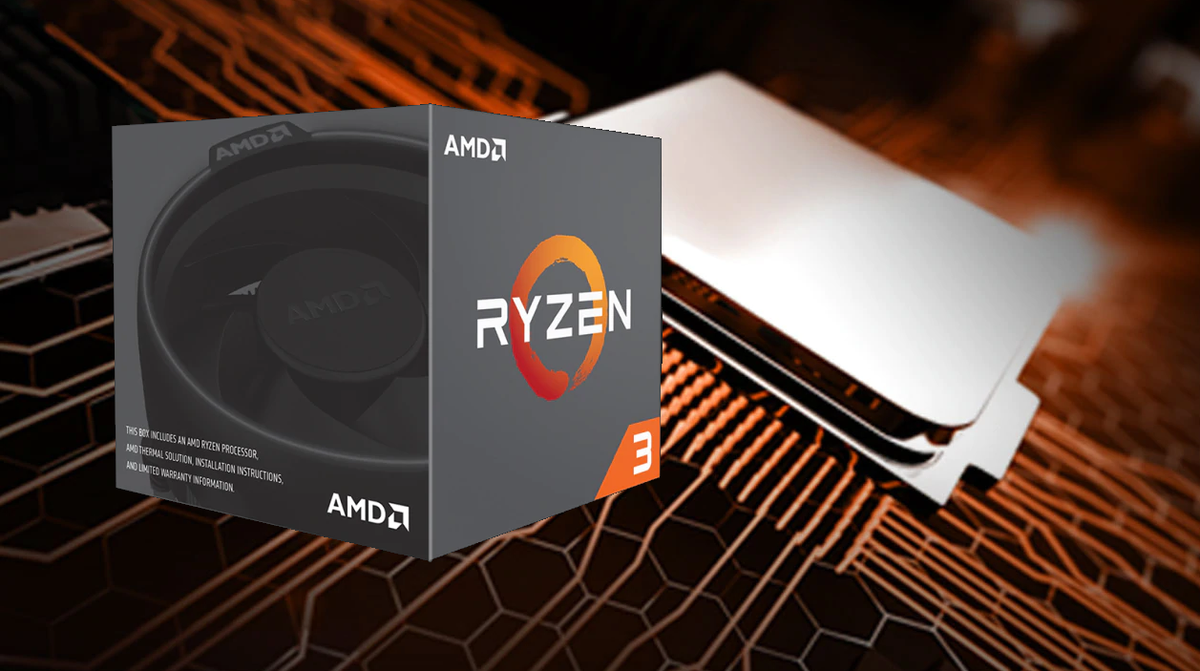 AMD is quietly upgrading some of its first generation Ryzen processors from using the old 14nm process to a 12nm process. Updated 12nm versions of the hex-core Ryzen 5 1600 have already been seen in the wild, and now the quad-core Ryzen 3 1200 has joined it.

Throw in the fact that this updated chip can be picked up for as little as €55 and it suddenly looks like one of the best value gaming CPUs on the market right now. We reached out to AMD for the skinny behind the recent update.

“So we created the updated part to service markets where the Ryzen 3 1200 is still very important and popular. We didn’t want to confuse the market with another part number and since there are no down-sides for the consumer, we were OK with keeping the name.”

The architecture has been revised for the newer versions of these chips as well. Essentially you’re getting a Zen+ version of the first generation chip, for not much cash at all. In real terms this means you get slightly better performance out of it, as with Zen+ the boost levels are governed by core load, current, and core temperatures. That differs from the original Zen, where the boost was governed chiefly by the number of cores used. Cache access is also improved with the newer Zen+ as well.

Basically, it’s just a better chip all round.

Should you be rushing out to buy one of these newer Ryzen 3 1200 then? Possibly. If you can find them cheap enough wherever you are, then there’s a lot to be said for these capable CPUs. It’s not going to be the fastest CPU you’ve ever put in a machine, and don’t forget you’ll need a dedicated graphics card as these aren’t APUs, but if you can find one for $55 or thereabouts, then in terms of raw performance it’s almost impossible to beat.

If you do manage to get your hands on the newer Ryzen 3 1200 (12nm) then you may need to update the BIOS on your X370 or B350 motherboard, as this is a Pinnacle Ridge chip as opposed to the original Summit Ridge.

There’s another slight problem here as well, and that is that AMD has just announced that the $100 Ryzen 3 3100 is on the way very soon, which looks like a very tasty budget offering.