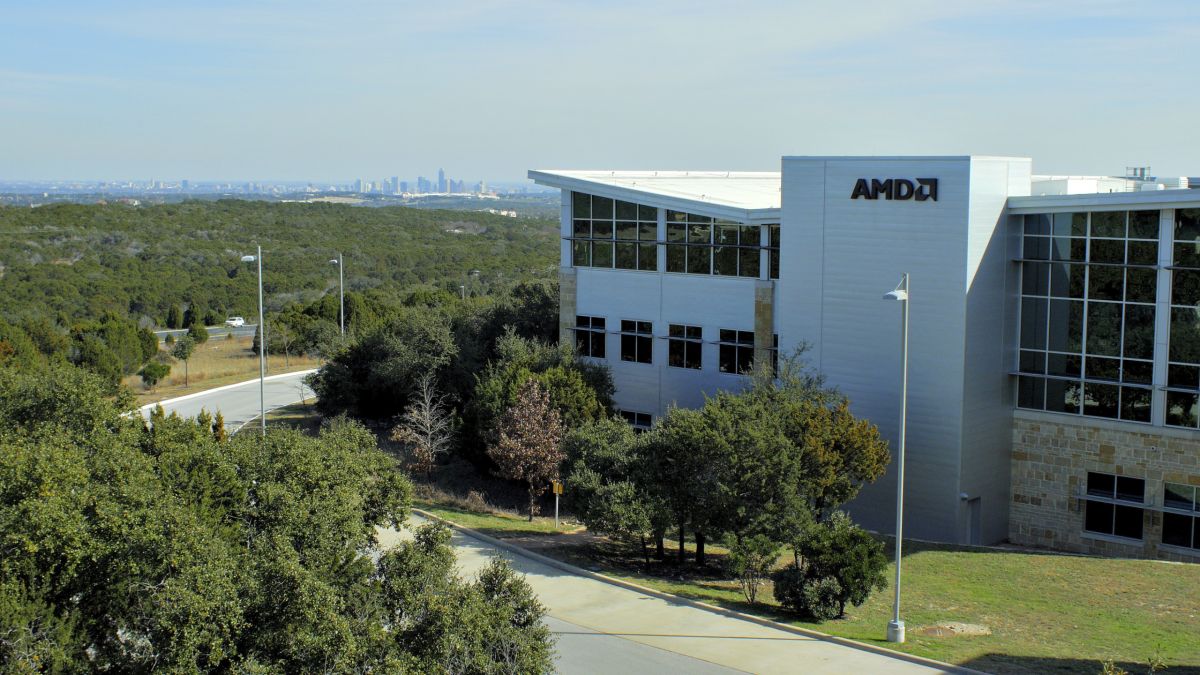 Intel has not had a good day. Despite announcing healthy profits for the quarter, it wasn’t its money making capacity that has caught headlines, but rather the delay to it’s 7nm production process. The fact its 10nm desktop chips won’t be released until the second half of next year didn’t help, and then it had to face the real financial impact of these delays on its share price.

After the rather downbeat earnings call, according to NASDAQ, Intel shares dropped quickly, finishing at $53.39 a share, that’s a significant 11.69 percent drop from the start of the day. Overall Intel is still up on the year, and obviously still making a lot of money, but the market is not too confident about the challenges Intel faces going forward.

AMD’s share price, meanwhile, faired much better. AMD’s value has been building strongly this year and it’s share price has been shadowing just behind Intel’s for the last five months—previously it had been much lower. The two companies were neck and neck as Intel’s financial call started, but just as Intel’s share price started to tumble at 4pm though, so AMD’s improved. Eventually finishing at $63.44 a share, up 6.5 percent on the day. If nothing else, it shows that there is clear confidence in what AMD is doing and what it has lined up.

Intel’s production process problems mean it is still stuck using its 14nm process on the desktop, with its latest Comet Lake-S chips managing to hold on to the fastest gaming CPU crown, but the gap between it and AMD is narrowing. Intel does have 10nm chips for laptops in the form of its 10th Gen Ice Lake offerings, although such chips have lower frequencies than their 14nm counterparts.

All the while AMD has been enjoying the benefits of TSMC’s 7nm production process for over a year now with its Zen 2 architecture. And with Zen 3 due out before the year end, there is an expectation that it could finally leap Intel in the gaming performance stakes. Things are looking pretty good for AMD basically, and pretty bleak for Intel.

AMD is still a small company compared to Intel though, and the overall market capitalization has Intel way ahead at $255bn, while AMD is worth $69bn, but it’s certainly a sign of the times that AMD is on the ascension.

We also noted not too long ago that Nvidia briefly managed to surpass the overall market capitalization of Intel, although recent share drops for Nvidia means that it’s capitalization is back under Intel again at $249bn. So even after all this, Intel is still the biggest of the three.