AMD’s Renoir is out there kicking Intel’s butt 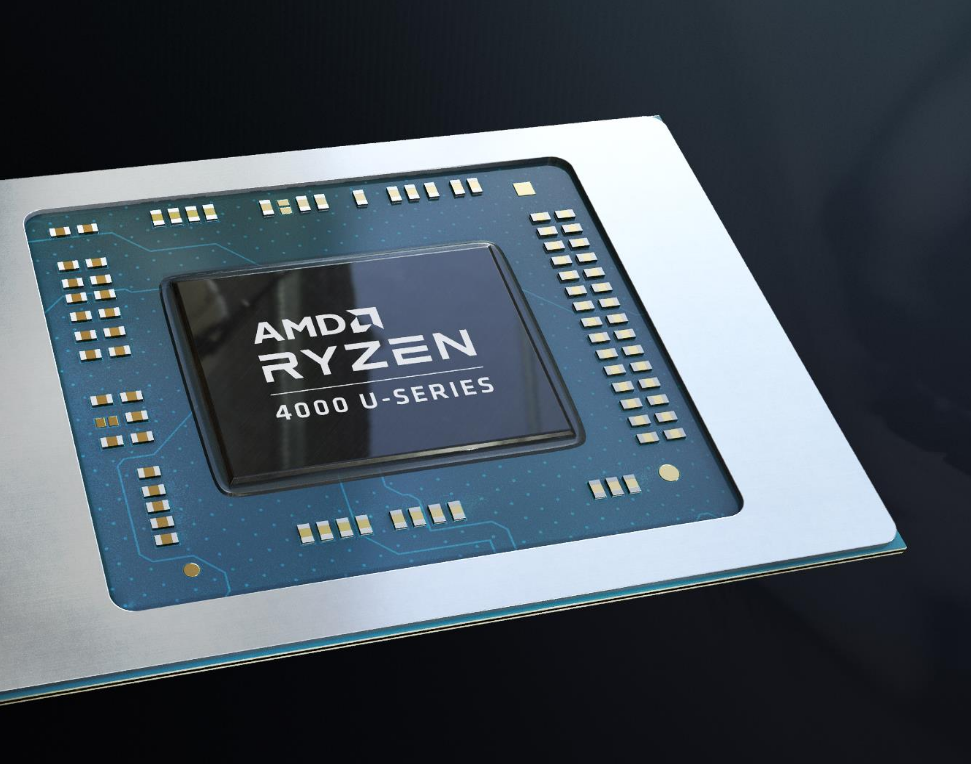 We’ve finally got our hands on the new AMD Renoir Ryzen 9 4900HS, and if the ROG Zephyrus G14 is anything to go by, it looks like AMD’s success in desktops is going to continue in the laptop space. There’s plenty to like about the new laptop from Asus, but it’s that processor which really stands out as an absolute monster. The kind of monster that upsets the exclusive party Intel has enjoyed for, well, pretty much forever. Intel, you really need to up your game.

The big news with the Ryzen 9 4900HS is the fact that it is an eight-core, 16-thread processor. Not only that but the operating frequencies are healthy too, with a single-core turbo of 4.3GHz, and 3.8GHz when all the cores are being thrashed together. So the single-core performance is strong, but the multi-core performance is even stronger.

By way of example, Cinebench R20 produced an overall score of 4,183 pts using all the cores, while the single core performance of a 486 pts is impressive too. You can grab the benchmark yourself, to see how your system compares here.

If you’re in the mood for more comparisons, then Geekbench 4 produced a Single-Core Score of 5,343, while the Multi-Core Score of 29,920 is impressive. You have to keep telling yourself that these results are from a laptop processor, not a hulking desktop chip that’s being cooled by an all-in-one water cooler. The slightly more up to date Geekbench 5 meanwhile returned a Multi-Core Score of 7,871 and a single Core result of 1199. You can see how your machine compares online here.

The take away from this is that if you’re in the market for a new laptop, then things have suddenly got a lot more complicated.

Where traditionally you had one option of manufacturer, and a wealth of confusingly labelled chips, you now get to choose between AMD and Intel, and then drill down for the balance that works for you. If you’re in the market for a single, small form-factor machine that has the raw power for serious number crunching, and you like to enjoy the odd game, then the Asus ROG Zephyrus G14 isn’t a bad option at all.