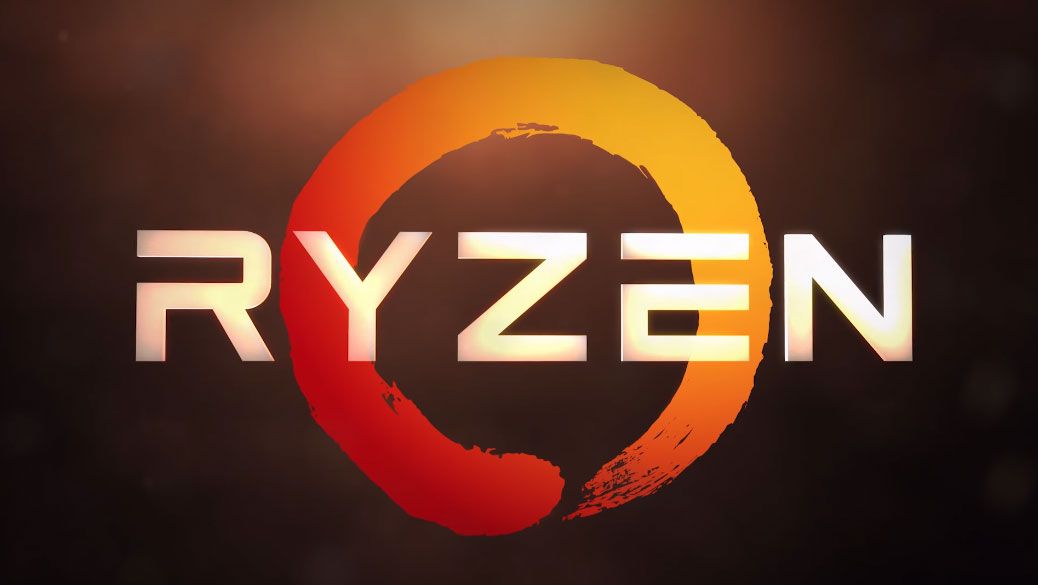 According to “sources at motherboard makers”, AMD Ryzen 4000 CPUs will launch this September—just in time for a rescheduled Computex trade show. Building upon AMD’s previous promise of a Zen 3 release date “later this year”, the latest scuttlebutt from DigiTimes (via Tom’s Hardware) suggests the next generation of AMD Ryzen desktop processors will arrive in the autumn.

According to the report, AMD planned to launch the Ryzen 4000 series desktop CPUs at Computex, one of the world’s largest technology trade shows in Taipei. And in some ways that plan remains unchanged. The red team may still choose the Taiwanese tech show to be its launchpad, but the show itself is set to take place later in the year than originally planned. To ensure the health and safety of attendees and exhibitors, TAITRA (the event’s organisers) rescheduled Computex from June 2-6 to September 28-30.

Most roadmaps are up in the air right now, as you might imagine, but both AMD and Intel have been keen to ease investors that their manufacturing has not been considerably impacted. Regardless, the entire tech ecosystem surrounding new processors may be a little shaky at the moment, and therefore the launch prospects for any new chips are a little dour.

Still, positivity and all that. By September we may be looking down the barrel of a new generation of AMD processors built on the Zen 3 architecture. And that’s no small generational leap, either. At least not according to AMD server boss Forrest Norrod, who called it “an entirely new architecture”. Sounds more like the jump from Zen+ to Zen 2 than Zen to Zen+, if you ask me—and that’s a good thing.

AMD’s now removed all reference of ‘7nm+’ from its roadmaps for Zen 3, so we suspect it will be opting for TSMC’s Enhanced 7nm node for the new processors, rather than the more-advanced N7+ (the real 7nm+) design its silicon manufacturers have been working on.

That node doesn’t make extensive use of the cutting-edge EUV lithographic techniques quite like the touted 7nm+ node, but should nevertheless prove useful in upping efficiency to some degree. The node step and any architectural changes AMD might be making should contribute to a hearty upgrade on an already superb lineup of some of the best gaming CPUs right now—but we can only speculate as to that performance right now.

At least when these chips do arrive, we suspect they’ll still utilise the AM4 motherboard socket currently in use. They may, however, be the last to do so.

From the other camp we will have Intel’s 10th Gen Comet Lake processors a lot sooner, rumoured to be announced on April 30, with availability following in May. With up to 10 cores and 20 threads, we’re expected these chips to rule the roost in terms of budget-be-damned pure gaming performance. The question on everybody’s lips, however, is just how much power will they need to gobble to get there? Quite a lot by all accounts.