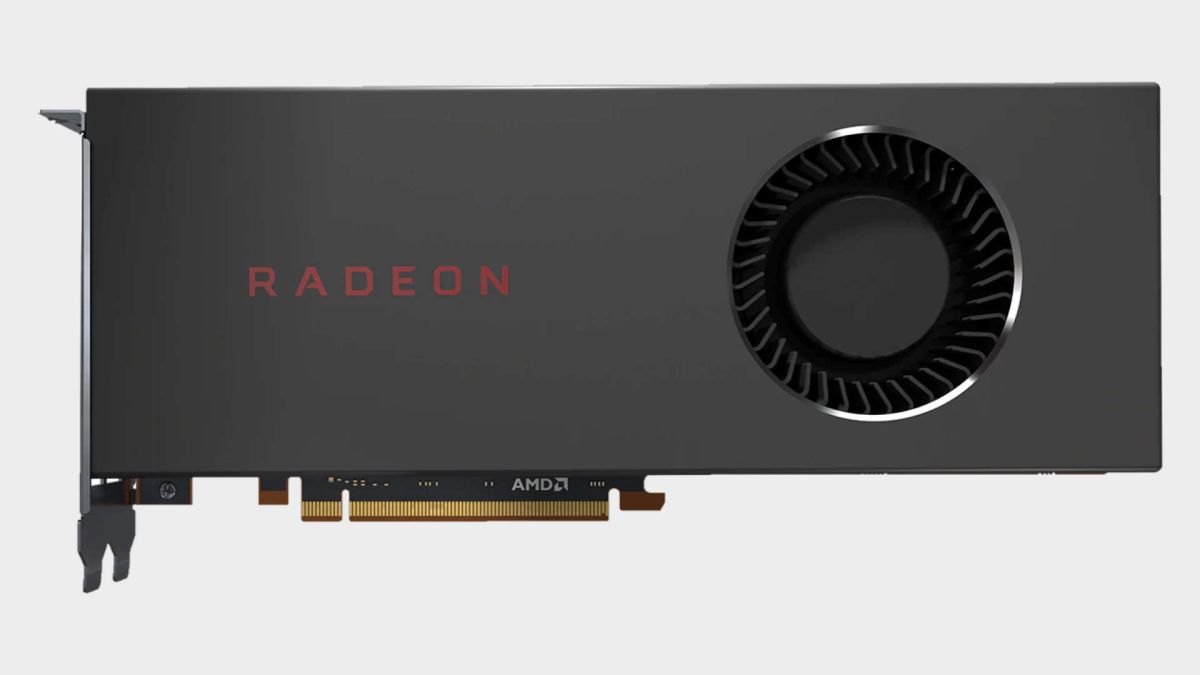 Life comes at you fast, and sometimes so do graphics drivers. Case in point, AMD has released its second GPU driver update in less than a week. Whereas the previous release mostly focused on fixing various issues, the new Radeon Software Adrenalin 2020 Edition 20.7.2 driver package promises modest performance gains in Death Stranding and F1 2020.

In both cases, AMD said its test system consisted of an Intel Core i9 9900K processor and 16GB of DDR4-3200 RAM. It’s a fine combination of hardware—the 9900K was our pick as the best CPU for gaming before being usurped by the 10900k (Comet Lake)—though also a bit amusing that AMD isn’t using its own Ryzen processors for this sort of thing.

The latest driver release also brings with it optimizations for the Hyper Scape open beta, though there is no mention of any specific performance gains users can expect.

There are just half a dozen bug fixes this time around, including one that addresses AMD’s recently introduced bug report tool that is now fully integrated into its Radeon Software utility.

There are several known issues that AMD is still working to resolve. One of them deals with some games stuttering on occasion when playing with a Radeon RX 5000 series graphics card.

If you’re experiencing stuttering in your games, freezes, or other performance hiccups, it may or may not be related to the driver. One thing you can try is disabling the “performance-boosting” Game Mode that Microsoft introduced with the Creators update to Windows 10. To do that, go into Settings > Gaming, click on Game Mode in the left-hand column, then change the Game Mode toggle to “Off.”

As for the 20.7.2 GPU driver package, you can apply it through the Radeon Software utility, or head to AMD’s driver page to grab and install it manually.