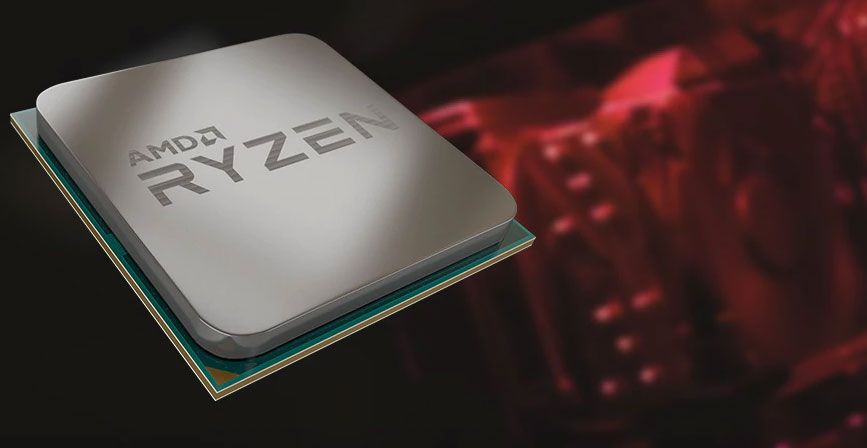 AMD is going after budget builders with its recently introduced Ryzen 3 3100, a $99 quad-core CPU based on its latest generation Zen 2 architecture. It’s an intriguing entry to the Zen 2 lineup, and may find an even wider audience than expected if an all-core overclock to 4.6GHz is typical.

We don’t know if that will be the case, but a Geekbench 5 benchmark entry shared by @_rogame (via TechRadar) shows the affordable chip racing along at that speed.

It’s one of several benchmark leaks the 3100 has made a cameo in, ahead of its retail debut. This sort of thing is typical of a newly launched processor (or GPU) that is not yet available to buy, but what’s not necessarily typical is to see the kind of overclocking performance on a budget part that the 3100 apparently possesses.

For reference, the 4-core/8-thread chip sports a 3.6GHz base clock and up to a 3.9GHz max boost clock at stock settings. It also features 16MB of L3 cache, a 65W TDP, and the same architectural goodness as other Zen 2 processors, including PCIe 4.0 support when paired with an X570 or upcoming B550 motherboard.

Pairing the 3100 with an X570 motherboard makes for a bit of an oddball combination, as the vast majority X570 boards run north of $200. It really only makes sense to go that route if you anticipate dropping a faster Ryzen CPU into your system at some point in the future.

That said, the combination of a 3100 CPU for around $99 (depending on where street pricing lands) and a budget B550 motherboard just became more enticing, assuming you grab one that is adept at overclocking. We anticipate that will have to be the case.

As it relates to the Geekbench 5 entry, the listing indicates the 4.6GHz OC was achieved in an ASRock X570 Pro4 motherboard. However, @_rogame also recently dug up a 3DMark database entry showing the 3100 running at 4.5GHz on an Asus TUF B450M-Pro Gaming motherboard.

We’ll have to wait and see for ourselves how things shake out when we get down and dirty with the chips ourselves, but these early leaks are certainly promising.