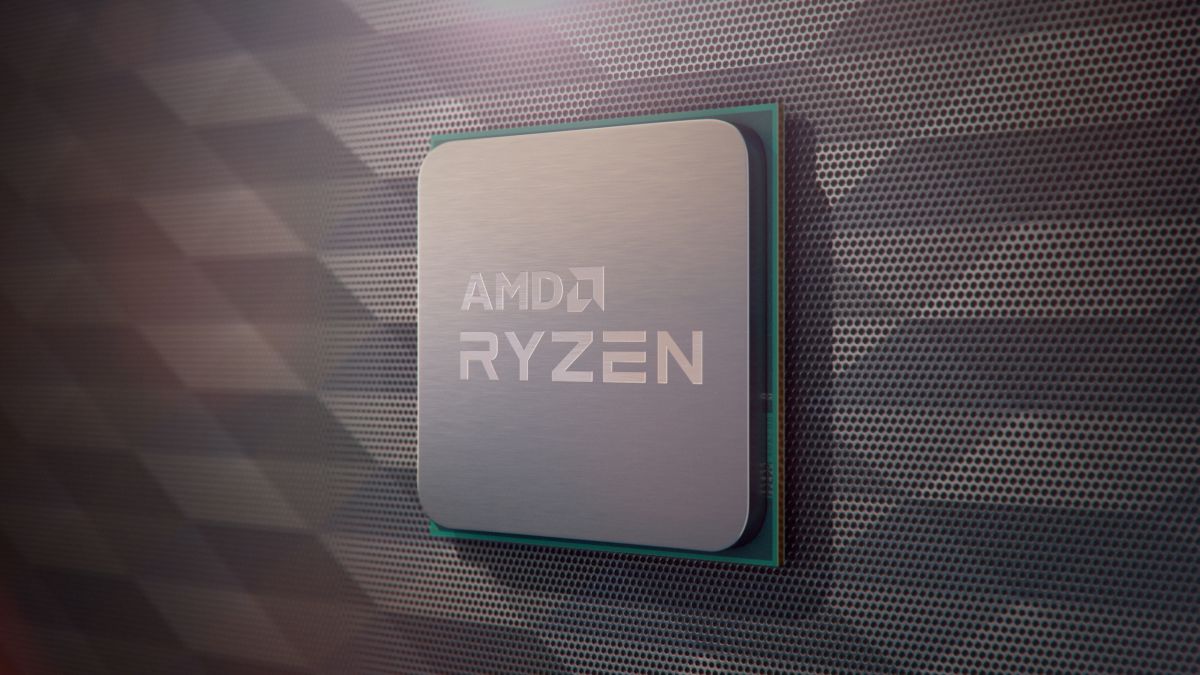 The ‘new’ AMD Ryzen 9 3900XT CPU has officially launched today, along with the Ryzen 7 3800XT and Ryzen 5 3600XT. They’re intriguing chips, if not necessarily the processors we’d be recommending a PC gamer go out and buy today.

But there was an interesting snippet from the Ryzen XT press conference, and that was how the new Ryzen 3000XT parts compare to Intel’s offerings. Instead of pitching these three new chips against the latest 10th Gen Comet Lake processors which, at the time, had just been launched, the slides showed comparisons with the likes of the 9900K, 9700K, and 9600K. That’s right, the previous generation.

AMD was quite open about the reason for this, and it was more than a little surprising. It was because AMD couldn’t find any of Intel’s new chips in stock to actually buy. Yup, you read that right, AMD goes out and buys Intel’s chips for comparison testing. Well it tries to. But in this case, it couldn’t.

Now to be fair to Intel, the Ryzen XT launch event took place midway through June, and any testing obviously needs to be done way before that, so AMD was probably looking to pick up chips at the very beginning of June, which is when Intel’s chips were launched. AMD may have been able to get a few of the chips, but maybe not all the ones it wanted.

Is that still true now? Not quite, although it’s fair to say that tracking down specific chips is still tricky even today. The top-end Core i9 10900K is hard to find in stock anywhere, while you can expect to pay over the odds for some of the more affordable Core i3 chips.

A quick look around reveals that there is more stock available now, although things aren’t perfect. Checking out the likes of Newegg reveals:

The Core i5 10400 is the only chip available that appears to hit Intel’s recommended retail price, although even that is limited to one per customer. Amazon has patchy availability as well, as do many manufacturers. Newegg actually seems in a better place than most.

So buying specific Intel 10th Gen Core CPUs can be frustrating, while AMD’s Ryzen chips are enjoying some great price drops right now. Note that these price drops aren’t governed by AMD, and it was keen to point out that it hasn’t actually changed its recommended pricing at all with the launch of the Ryzen XT series, which officially takes place today.

There is a problem for AMD here though, and that is that the new chips are launching at a relatively high price tag compared to the chips that came before them. If we return to Newegg again:

So while the pricing of AMD’s slightly older chips is impressive, there are still limits on how many chips you can buy. Not really a problem for most, but it’s only fair to point this out, given we did for Intel’s chips.

There is a bit of sweetener for some of the new chips though, and it’s that AMD has struck a deal with Ubisoft to bundle the as-yet-unreleased Assassin’s Creed Valhalla with its high-end chips. Here’s the list of chips that get the next installment:

The price differences are still important though, because the new XT variants aren’t that much different, boasting a 100MHz boost clock improvement for the Ryzen 3600XT and 3900XT, while the 3800XT gets a 200MHz boost. The 3900XT and 3800XT also no longer ship with the Wraith cooler, which shifts the value consideration quite a bit even with the free software.