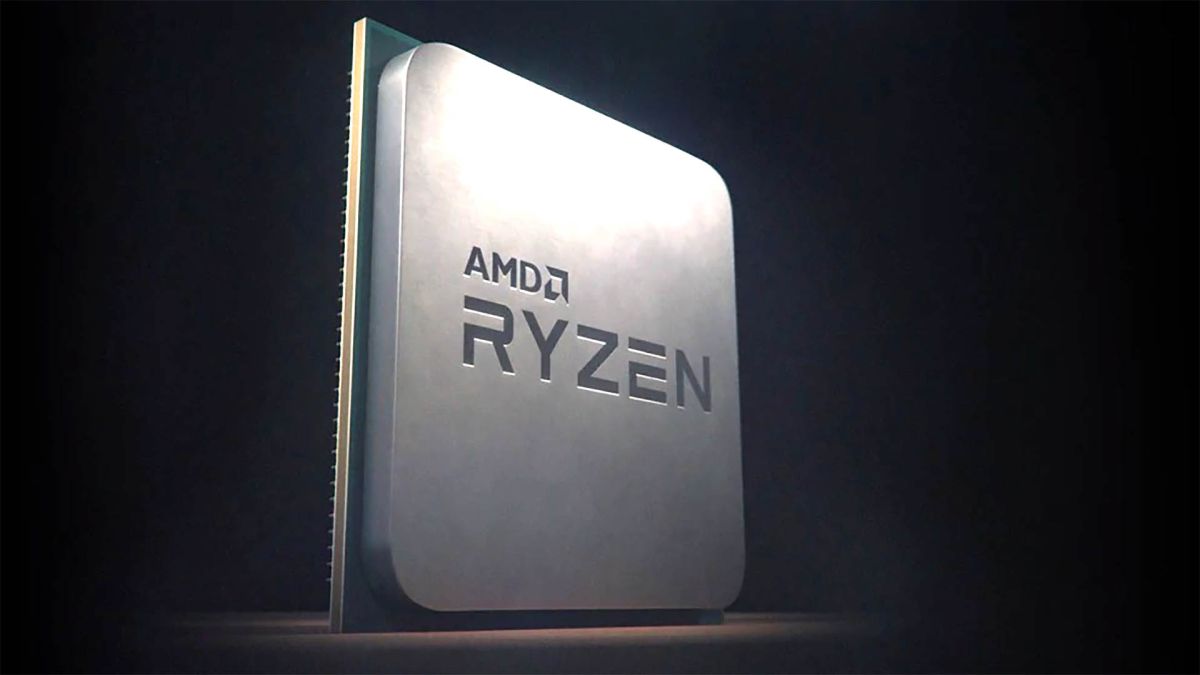 AMD’s Ryzen 4000 CPUs, built on the Zen 3 architecture, could be in the final stages of development, so a report by Igor’s Lab says. It is said that Ryzen 4000 processors have now reached the B0 stepping, which is often one of the final stops on a chip’s journey from plan to packaged product.

We don’t know exactly where Igor received this information, other than a vague hint at his insider sources. Yet with an announcement expected sometime towards the end September for Zen 3, and AMD’s official confirmation of shipping product before 2020’s over, it’s not entirely surprising news.

CPUs go through a number of stages in production, eventually culminating in the final shipping product. Stepping, as it’s commonly referred to, is a way of measuring the different CPU revisions, and each and every processor will go through a couple of major revisions in pre-production. Occasionally extenuating circumstances also lead to post-launch steppings. The hardware mitigations introduced to improve security with Intel Coffee Lake chips, for example, were denoted with a change in stepping.

Stepping nomenclature is, admittedly, a loose science. It’s only once a chip is tested that it can be confirmed whether a new revision is necessary, hence why a B0 stepping is not guaranteed to be the final version. Yet we’re not that far out from a proposed announcement window for Zen 3, and that may mean any further revisions are unlikely prior to these chips departing to third parties for testing with a range of extended Ryzen 4000 ready components.

That could also mean the many benchmarking databases online could be ready to spew fourth gratuitous preliminary performance data prior to these chips’ final release date.

Last year’s Ryzen 3000 processors were spotted in a B0 stepping just a couple of months prior to their eventual release, which could be construed as a good omen for Ryzen 4000.

We’re excited to see where AMD’s Zen 3 architecture ends up in the competitive world of gaming CPUs. The company is promising a whole new redesign with the architecture and not merely an iterative update on Zen 2, but we’ll have to wait a little longer to find out what that actually means for performance.

Before all that kicks off, however, AMD has announced three new XT processors, the Ryzen 5 3600XT, Ryzen 7 3800XT, and Ryzen 9 3900XT, seemingly as a stopgap while we patiently wait for Zen 3. Those chips will arrive with slightly faster clock speeds than their ‘X’ predecessors on July 7, 2020.